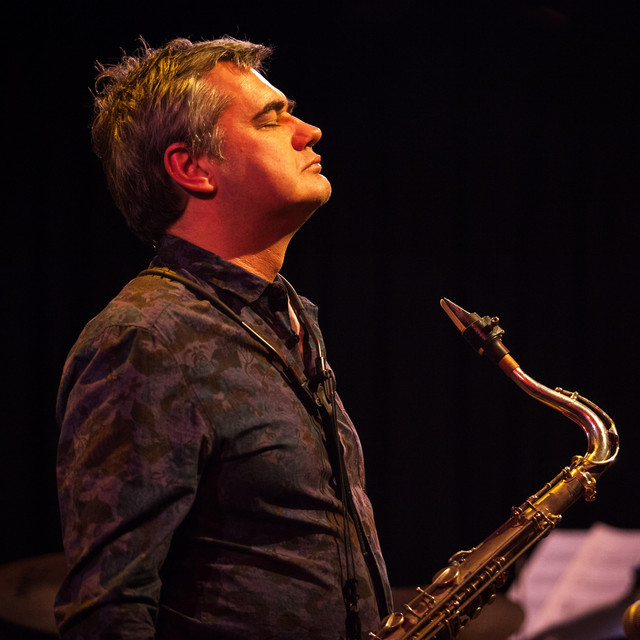 & Radiohead. In 2003 Mark joined Seb Rochford’s Polar Bear, recording 'Held On The Tips Of Fingers,' & 'In Each & Everyone' both nominated for Mercury Award's.