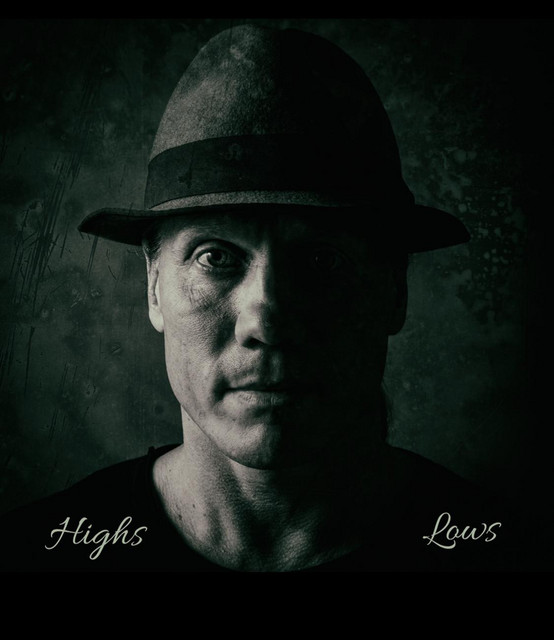 Mattias Lies is highly topical because of his new single "In a world where I don't belong" including the brand new instrumental version of the song. Back in 2018 while Mattias Lies was touring in North Carolina he became inspired to write the songs of his 5th studio album “Highs & Lows”. The Appalachian Mountains and the warm-hearted people of the south made an impact on him, which in the long run resulted in the making of the new album which was released in June, 2020. If you’re lucky enough to have experienced Mattias Lies live, then you’ll definitely want to see him again. “There’s doom and gloom in parts and corners of our lives. Mattias’ lovely folk vibes and empathy, flows like a gentle creek of clarity. An unassuming tailoring of words to feelings, ‘In a world where I don’t belong’ is one of the pillars of calm and retrospective acceptance.” Blogger Come Here Floyd reviews “In a world where I don’t belong”(vocal version, Highs & Lows 2020 @dalapop) "But then things change. Mattias Lies leaves west coast America, still with folk purity in hand, and ventures into melodic innocence of, say, the best of all the great songs of Don McLean that lived in the shadow of ‘American Pie’. (That’s a big compliment.)" Bill Golembeski, FOLKING.COM, album review: "Highs & Lows" mattiaslies.com facebook.com/TheTrueLies/ instagram.com/mattiaslies/ youtube.com/mattiaslies