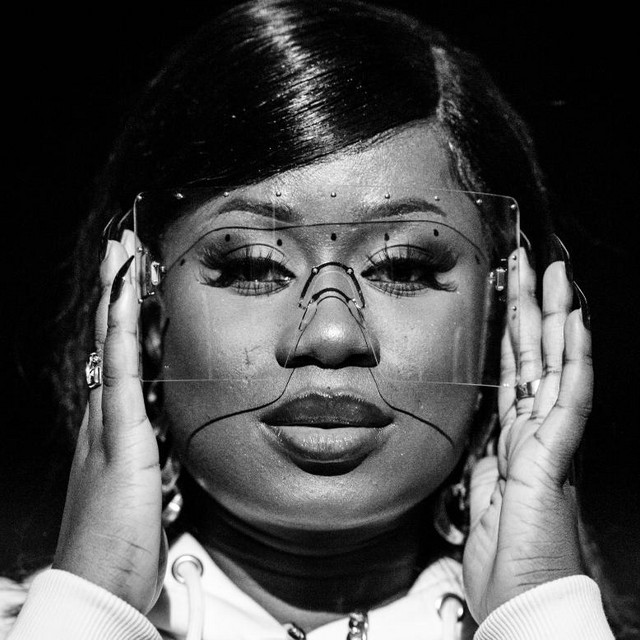 Sophiegrophy is the Nigerian born, New Zealand raised, Australian based artist currently making massive strides in the world of New Wave Hip Hop & underground Club Culture. First appearing in ID Magazine with the release of her debut mixtape (“PURPULARITY”, 2017) and emerging from the ranks of Australia’s seminal Hip Hop imprint "WVS", with appearances on Spotify’s 'Starting Point' and A1 Live, as well as holding solid positions in all the biggest national Hip Hop & Viral Chart playlists over a multitude of her own genre defining trap anthems ("Bag", Fa$t Life"), or features on future-forward international club tracks ("All For The Gram" "Bounce Back"), have put her in a lane of her own. Making as much a mark delivering hard-hitting cut-throat 16’s as melodic pop-inspired hooks, it’s her drive to experiment and push new ground that led her to collaborate with the next level studio creatives including Walker & Royce, Kwame, Lewis Can Cut, and frequent studio partner producer Jia Lih (Troye Sivan, Meg Mac), for her debut EP “BOLD”