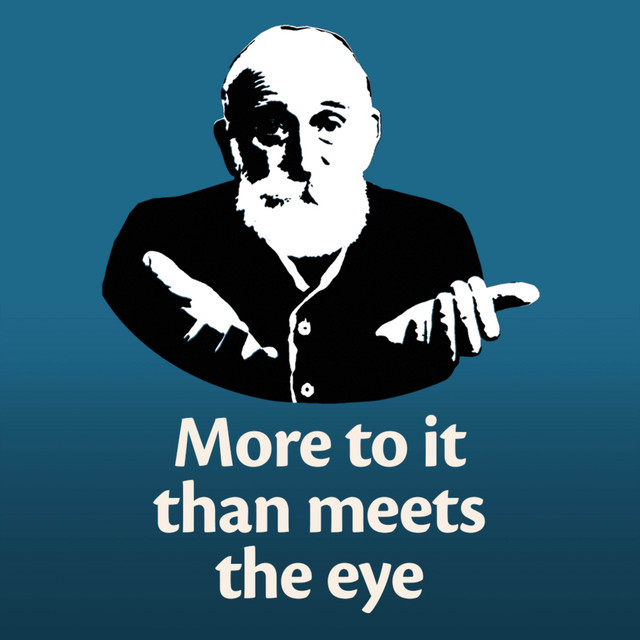 Who is 'Mr Nothing'? At first sight, John Butler is not one to make much of an impression. In fact, he prefers to be called 'Mr Nothing'. Quiet, soft-spoken and usually alone, he became known - in the 1970s - as one of the first organic farmers but became a bit of a celeb when the BBC made a documentary about his organic farm - “Three Acres at Bicker Fen” - and he frequently appeared in the national press and magazines. Then he disappeared from public view for years. Having practiced meditation throughout his life, four years ago, at the age of 79, he was interviewed by Conscious TV, a Youtube channel and quickly became the most popular interview on the channel with 3 million views. Surprised by the impact, John decided to make some videos himself. This grew into the Spiritual Unfoldment channel on YouTube, which has topped 10 million views and nearly 100,000 subscribers. He is popular with ASMR listeners who say they come for the voice and stay for the wisdom.