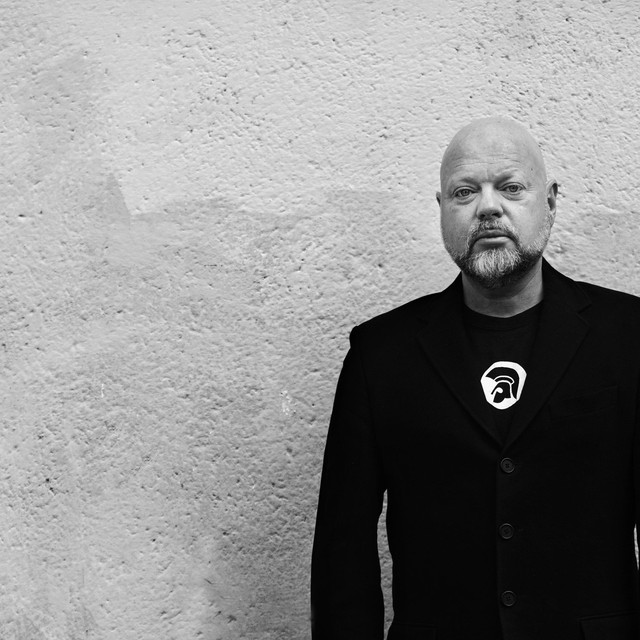 Peter LeMarc is considered one of Sweden’s greatest and foremost singer-songwriters. A true song poet. He writes songs about life, love, marriage, the trappings of a small town and much more. He has won 7 Swedish Grammy awards, 3 of them for his lyrics. All his albums since 1987 have sold gold and/or platinum. His recordings are characterized by his soulful baritone voice. LeMarc was born in 1958 in the small industrial town of Trollhättan. During the 70’s he played in several local bands. He moved to Stockholm in the early 80’s and released three albums, all failing to sell more than a thousand copies. He made his Swedish breakthrough in 1987 with his fifth album, ”Peter LeMarc”. After that he released one album a year until 1997, all selling gold and/or platinum. In 1998 he took a break, wrote songs and produced albums for other artists. In 2003 he made a grand come back with the album "Det som håller oss vid liv". 2007, when he made his first tour in 14 years, the shows all literally selling out in minutes. In 2016, before retiring from live performances and making albums, he made his last album, "Den tunna tråden".