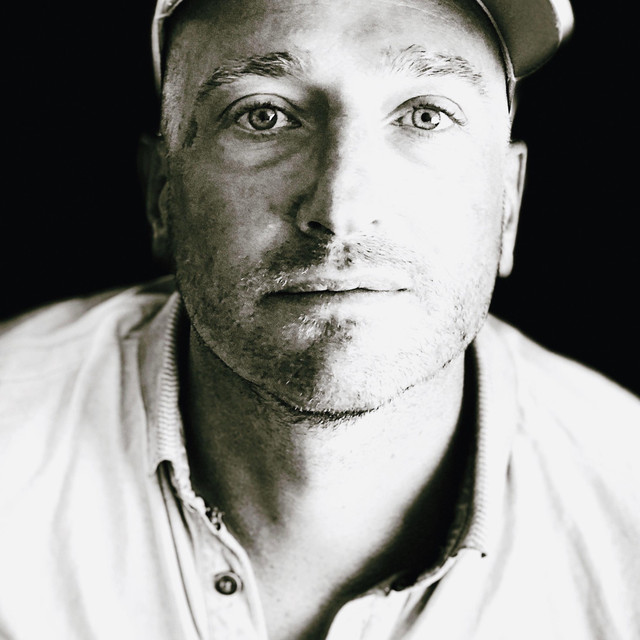 "daFOO’s voice is the most beautiful and emotional voice I’ve ever heard", says Pete Leuenberger, Live Music Producer of Karls Kühne Gassenschau (one of the biggest shows in Switzerland). It is the main reason why Pete Leuenberger invited daFOO in his Studio in summer 2013. After six months of producing the Album was finalized. It then took another six months until September 2014 to master the 12 song - album at Echochamber Mastering. To describe daFOO’s pop music in one sentence is quiet impossible, but let`s try with a few more: The roots of daFOO’s music are in the 80ies. Obviously, his music is influenced by bands such as U2, Muse and Arcade Fire. But the 12 - track album also draws from other styles of music like Punk, Folk, Jazz, Elektro, Reggae, Blues and Hip Hop. His music has its own character merging different sounds and styles of 40 years of music history. daFOO`s unique voice covering several octaves can be compared to the voices of Bono, Win Butler or even Freddie Mercury. daFOO is a Singer and Songwriter whose songs are about personal crisis, social criticism, spirituality and of course love. His lyrics are like the eye in the middle of the storm. And if you asked him which kind of storm he was referring to, he would say: "My whole life has been shaped by hurricanes." Religious manipulation, violence and crime were part of his youth. Today daFOO works as a youth worker where he is faced with young people in similar circumstances.