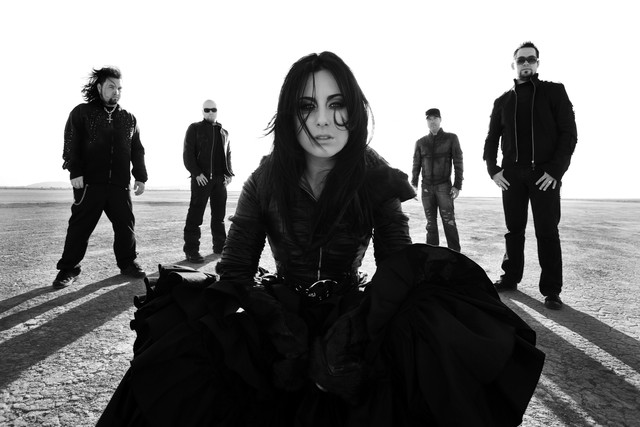 We Are The Fallen

Featuring We Are The Fallen

Formed in 2008 by former members of the popular goth metal/pop outfit Evanescence, We Are the Fallen (a name derived from Evanescence's 2003 album, Fallen) employed their predecessor's penchant for melodrama and brooding theatricality with a newfound emphasis on the band as a whole. Rocky Gray, John LeCompt, and Ben Moody -- the latter of whom left Evanescence in 2003 -- had experienced significant tensions within their group as it rose to international fame behind talented singer/pianist Amy Lee, so when the opportunity for a new project arose, they looked to former American Idol contestant Carly Smithson to provide the pipes. We Are the Fallen released their first single, "Bury Me Alive," on June 22, 2009, and the debut album Tear the World Down followed in May 2010. ~ James Christopher Monger, Rovi