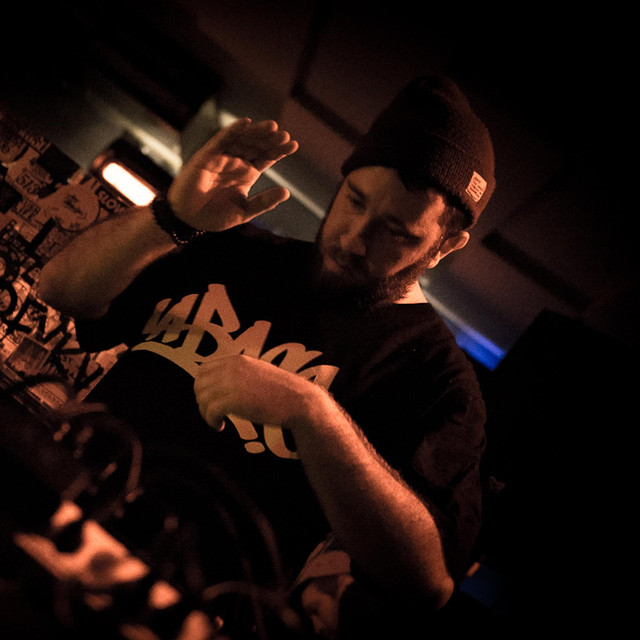 khaderbai is a rather private beatmaker from Zurich, Switzerland, whose beats blend craftily soul, jazz and funk samples with hard drums and at times obscure sounds, all in the nostalgic spirit of boom bap music. His music has been published on several international compilations as well as on his very own projects that have been released by the Zurich based labels ISH and Haus & Baum. On top of that, khaderbai is the founder of Haus & Baum, a small record label that releases music on vinyl, cassette tapes & digitally. Haus & Baum features also its own subsidiary Fruit of the Boom, which focusses on digital releases and showcases. Furthermore, he is a member of the Zurich based dj-duo SMK where he partners up with SLM, in order to play not only their beloved hiphop tunes, but to share in a chaotically eclectic manner all kinds of thrilling music with fellow music enthusiasts. Along these lines, SMK host and co-organize a rather vast array of event series in Zurich, notably Le Flah – a live beatmaking event, taking place on every month’s first saturday.