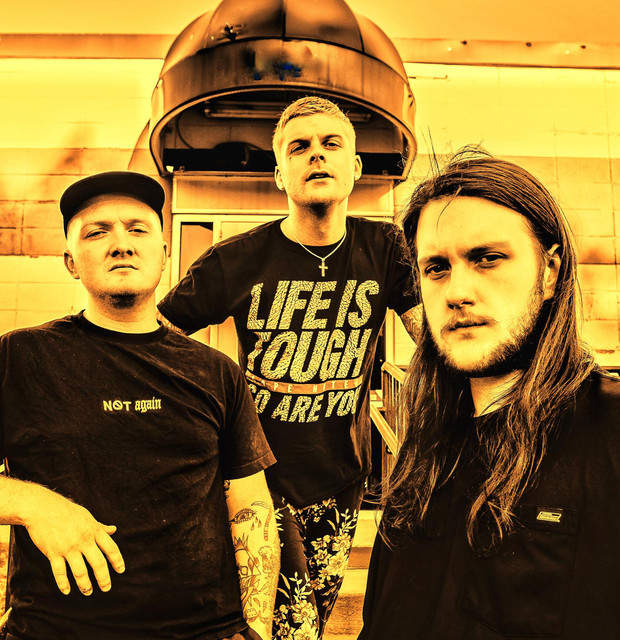 Mental illness. Abuse. Suicide. Taboo topics like these are Prison's bread and butter. Since 2014, the crossover quartet's intentionally jarring artistic expression has ushered a new wave of life, hope, and change into the ever-shrinking gap between the underground and mainstream camps of heavy music.   With captivating, fan-oriented live shows and a versatile charisma that appeals to rock, core, and metal fans alike, Prison is a no-holds-barred, unadulterated barrage of truth that will make your hairs stand on end with each and every line.   Alternative, nü metal, noise... call it what you may, but at the end of the day, Prison is a beast all their own. And with their independent sophomore release debuting at #15 on Billboard Hard Rock and #42 on Billboard Rock, one thing is clear: As the rock and metal legends of yesteryear prepare to pass the torch, Prison is uniquely poised to spearhead heavy music’s inevitable invasion of mainstream popular culture.