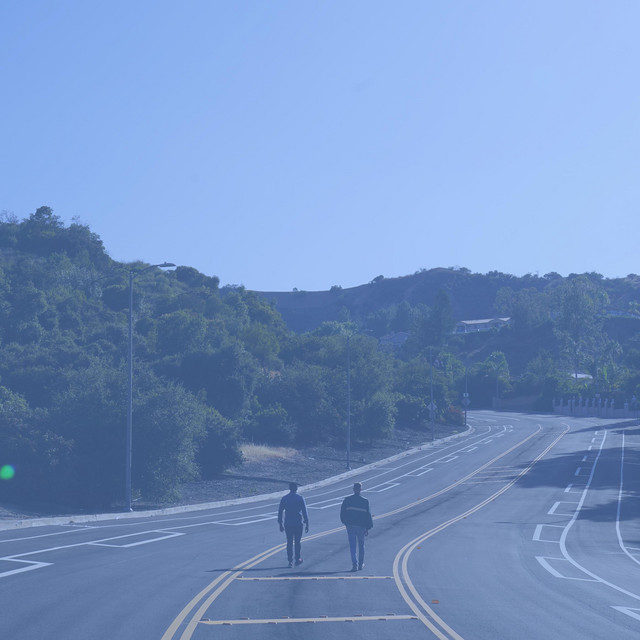 townhall was born out of the COVID-19 pandemic when two Los Angeles musicians ran into each other at Whole Foods. After realizing they lived two houses away from each other, Dilan and Evan united and quickly uncovered their shared multi-instrumentalist backgrounds. Over the following months, they produced and recorded their debut EP, 91356. Prior to its digital release, the EP debuted live at the weekly driveway show they created to bring live entertainment to their neighborhood during the pandemic - what started as a joke about conducting weekly "townhall" meetings had become the perfect name for the band. townhall's musical acumen spans multiple genres, uniquely combining guitar with hip-hop, R&B with rock, and rap with pop-dance. The band’s members have won multiple awards as well as a #1 on MTV’s Most Popular Videos, a hit on the U.S. Billboard Charts, a feature from the LA Times, and a residency at The Mint in Los Angeles. Since their September EP release, townhall has amassed more than 2.5M streams on Spotify with plans to release more music in the coming months. The duo continues to combine their history and expierence in the industry to bring a dynamic approach to the Indie-Pop scene, proving themselves ones to watch.