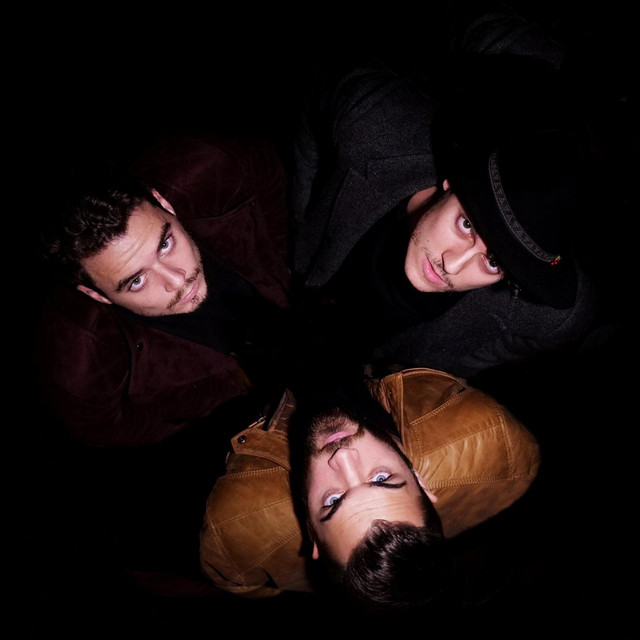 Figurz is all about Rock’n Roll. That’s all. A powerful music, muscled, that shakes your chest cavity before it knocks you out. Even if their music is fueled with the fundamental’s energy, those guys make it so it also wraps its arms around you and you’re surrounded by a comforting nostalgia. Their music is a campfire around which stories are told and retold. It feeds with everyone’s sensibility and experience. Around the flames, images are created, movies are being watched and lyrics are written. Figurz is the evolution of a previous project by Cédric (Singer/Guitarist) at the end of 2017. But it was not really working so Cédric decided to restart it and asked Sammy (Singer/Drummer) to be a part of this new version. Some ideas are born but this young band will find its final form with the arrival of Mathéo (Guitarist) in 2018. The three of them arranged the songs and wrote the lyrics of the 9 first songs before they got in studio in February 2019. https://www.figurz.fr/