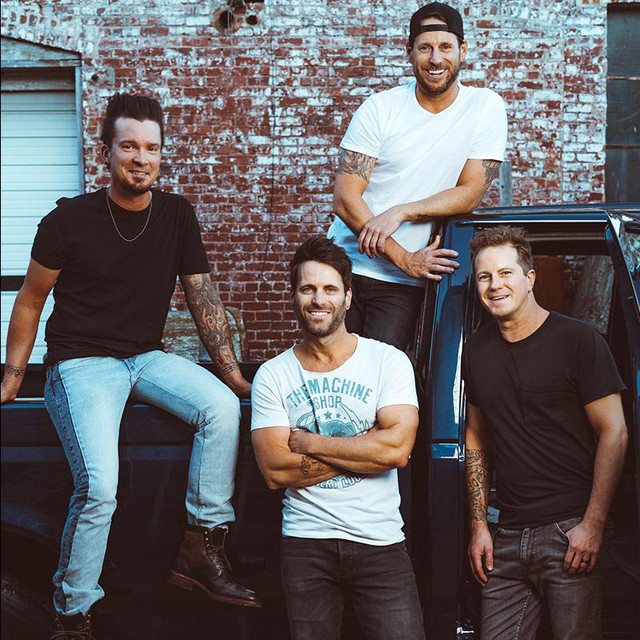 https://linktr.ee/ParmaleeMusic Comprised of brothers Matt and Scott Thomas (lead vocals and drums), cousin Barry Knox (bass) and their best friend Josh McSwain (lead guitar), Parmalee are the quintessential American Country band. Named after the small town where the band started, Parmele, N.C. (population 278), the chart-topping quartet pays to tribute their humble Carolina upbringings with their name and their sound. Raised on a diet of Southern rock, Country, and Blues, they formed in 2001 as a bunch of small-town boys chasing wild weekend nights, but their talents eventually took them beyond the little cement block barn they rehearsed in and onto Country music’s biggest stages, not to mention the top of Billboard’s Country chart.   The band’s latest release “Just the Way”, is a collaboration with BBR Music Group's Blanco Brown, the mastermind behind the international smash single 'The Git Up'. Parmalee and Brown struck up a friendship several years ago and have since written together on several occasions. Knowing how dedicated Blanco is to spreading joy and purpose, Parmalee invited the “TrailerTrap” creator to join them on the song and share in spreading the message of self-love. The feel good, from-the-heart track, with it's melodic groove, blends Matt Thomas' lead vocals with Blanco's, in a new way, never heard before. The new collaboration praises folks for being true to themselves and encourages self-acceptance.