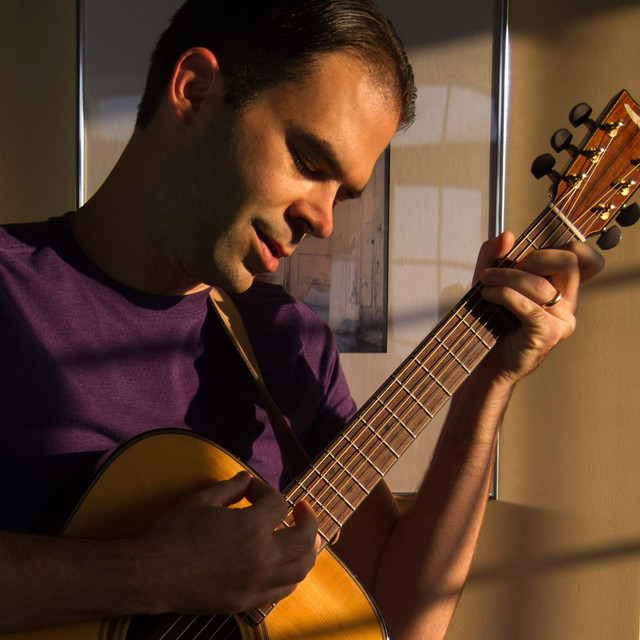 Prolific indie singer/songwriter Josh Woodward represents the quintessential self-made artist of the internet age. Since 2004, the Findley, Ohio native has recorded and released nearly a dozen albums of thoughtful, well-crafted folk pop, offering all of it for free from his website. Now based in Ann Arbor, Michigan, the talented multi-instrumentalist has forged a legitimate, self-contained career writing, recording, and releasing over 200 songs which he manages and distributes through various digital portals, including a YouTube channel where he offers documentary-style footage of his production process. A skilled lyricist with a strong melodic sense, Woodward's music nimbly treads the line between clever and warmly accessible. ~ Timothy Monger, Rovi