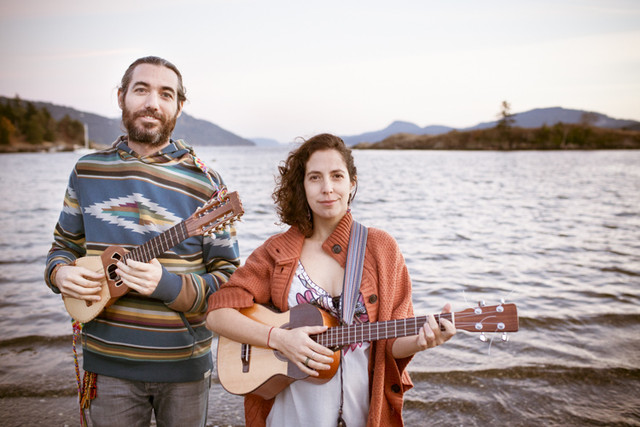 Self-termed "electronic folk" duo Lulacruza consists of Colombian Alejandra Ortiz (vocals, cuatro, percussion) and Argentinian Luis Marette (electronics, charango, percussion). The two often mix their organic instrumentation with electronic layers and beats -- a fusion that results in a tranquil, hypnotic sound. Although they base themselves out of Buenos Aires, they met in Boston, at Berklee College of Music. They started self-releasing albums in 2006, beginning with Do Pretty!, and made their entire catalog available online, as "pay what you want" digital downloads. After their third proper album, Circular Tejido, was released in 2011, they took an extended break from recording but returned a few years later. At the invitation of Sub Pop's Bruce Pavitt, Orcas was recorded in a studio on an island of the same name and released in 2015. ~ Andy Kellman, Rovi