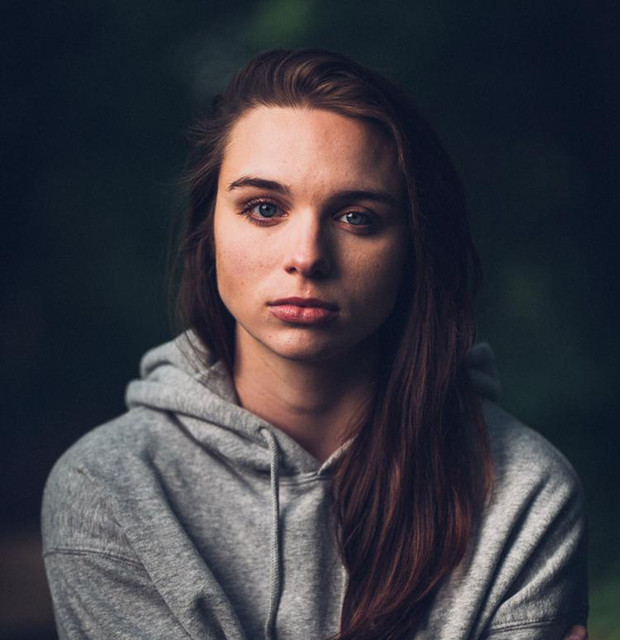 Emma Peridot began releasing music on Soundcloud and performing around her hometown of Indianapolis during her college years, but after opening for Quinn XCII at Butler University her senior year, her career really began its ascent. From late 2019 to early 2020 she garnered over half a million cumulative Spotify streams and played shows all around the Midwest, including a handful of Pride festivals. As an LGBTQ+ artist, Peridot aims to radiate self-assurance to her audience through a unique Pop sound that blends in elements of electronic dance music, contemporary R&B, and even rock at times. With her sights set on making a splash this year, this pop princess is one to keep on your radar. Follow her on social media @itsemmaperidot.