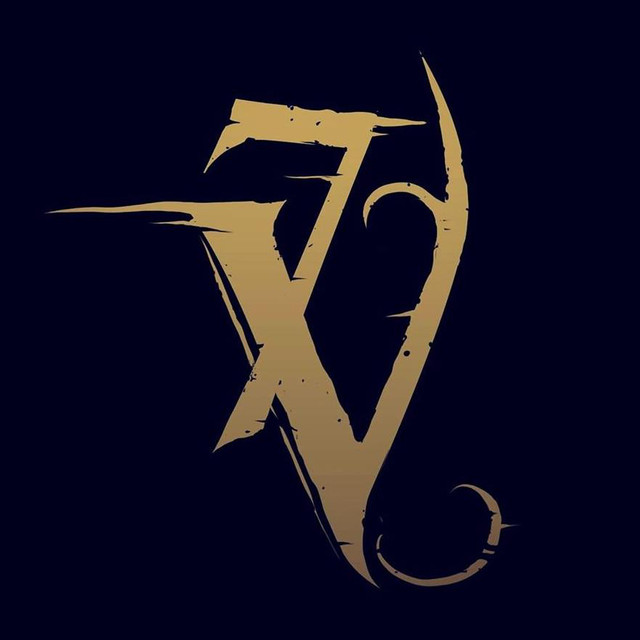 Vaccine7 are an Alternative Rock Band from the West Midlands UK. Formed in 2019, this female fronted band lies somewhere between a thunderous rhythm section, heavy guitars and beautiful melodies. Band members are Marie Purcell (Lead Singer), Tone Chambers (Guitar), Leanne Wagstaff (Bass) and Phil Minal (Drums). All with their own history of music making and performing, but pulled together with a thread, interweaved through mutual friends and experiences. Their influences include Alice in Chains, Pearl Jam, TOOL, Frank Zappa and The Prodigy. Vaccine7 began recording material in January 2020 and their first single 'Silence' was released in May 2020, followed by 'Poison', Rubber Face (Each Time I Lose) and 'We Are'. The band's debut album ‘Silence’ is due for release in spring 2021. You can find Vaccine7's music on all major digital platforms.