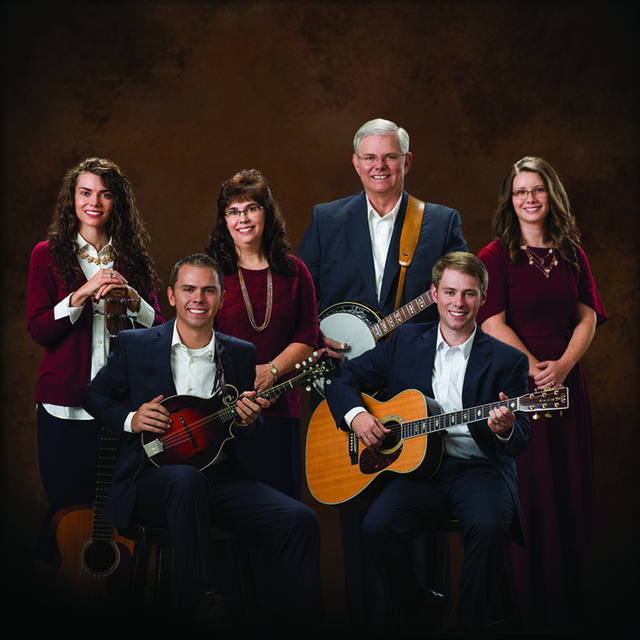 The Brent Rochester Family is a bluegrass gospel band who has toured nationally in the US since 2001. While their music is born out of the bluegrass genre, they blend many styles along with their beloved bluegrass to create a fresh, unique sound that has drawn fans from many genres.

One song may feature a driving banjo and strong lead vocals, and the next song may feature fingerstyle guitar with a Spanish flair and pleasing harmonies. All of their music is comprised of sacred songs. Many songs are new arrangements of old favorites, but they also incorporate new material from modern songwriters including songs from members within the band itself. Their music has been featured in publications such as Bluegrass Today and SGN Scoops magazine and on radio stations across the country.