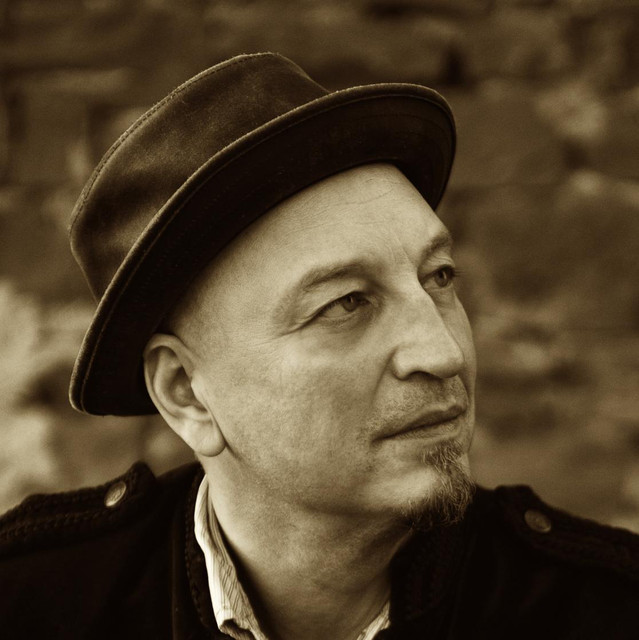 Robert Carl Blank is a restless and passionate idealist who set out for a life as a musician without any pretences and compromises. Untouched by the amenities of the bourgeois life-style he travels the world year in and year out, armed only with a collection of guitars, a parachute and a lot of Soul. The careful observer he is, Robert always plots down his experiences and impressions as coded road journals, inspired from intensive experiences on a self-booked world tour. With his debut solo album “SOUL CIRCUS” (analoghaus, 2008) Robert delivered a true globetrotter CD and earned enthusiastic reviews from the press. Intro Magazine praised the album for its radio-friendliness and saw “a good ray of hope between Jack Johnson and American Idol.” His second album “LAST TIME I SAW DAVE” (analoghaus, 2010) delivered a set of more sophisticated songs and testified to the maturing of an artist who is a refreshing alternative to the generally uniform plastic commercial pop singer/songwriters of the age. It continued the honeymoon with the critics and certainly proved that Robert wouldn’t be a one-hit wonder. If there was a soundtrack to life, Robert would have written it: a truth in every song, honesty and artistic depth. Arne Schumacher (Radio Bremen) counts him as “one of the most talented songwriters in Germany”, and Heinz Rebellius (Guitar &amp; Bass Magazine) certifies him “an extraordinary voice that seems to combine expressivity, power, uniqueness and genuineness…"