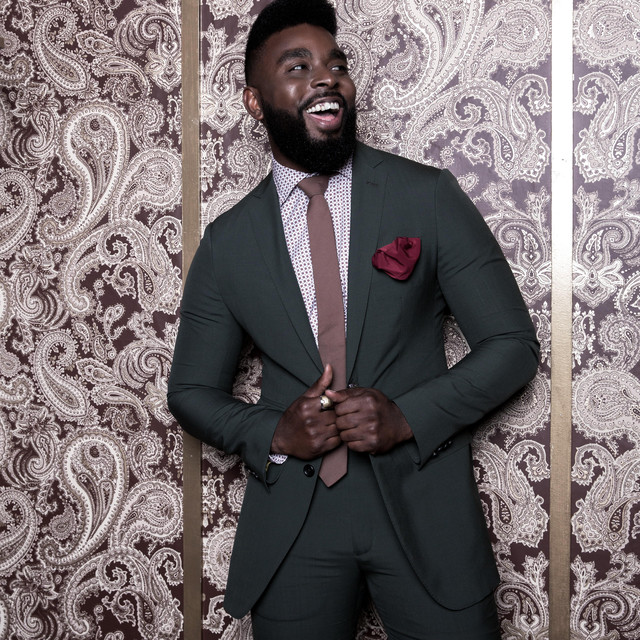 Ollie Gabriel is an award winning singer, speaker and performing artist. Although he grew up in Southwest Louisiana, his

music career as an artist started in Germany, and his debut inspirational single as an artist went to the Top 10 in several countries. He's performed around the world, televised to millions and to concert audiences of 40k+ fans. Since his independent single release, he has garnered over 22 million streams and recently won a Hollywood Music in Media Award for Best Male Vocal in 2018.