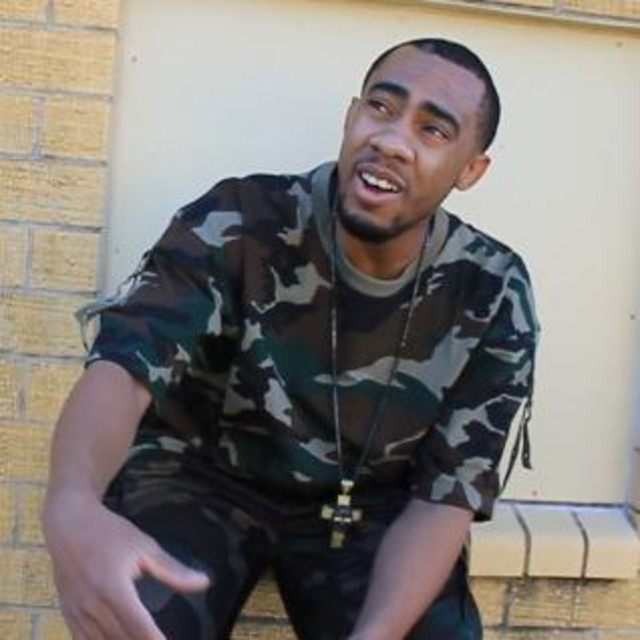 Pimpin’ Change knows what kind of music moves him. Expressive lyrics that paint pictures across intoxicating beats. Bluesy rhythms that meld into hip-hop soul. Melodic flows that lure one’s true nature out. His music is designed to shake the soul. Pimpin’ Change – also known as Jeremy Hill – first developed this sonic understanding in the 6th grade, where he played the trumpet in the school band. The band director restricted the students’ musicality to playing a strict set of songs that may be considered classics by some but, for Jeremy, failed to deliver the exuberant inner tingling that he knew music could provide. He craved a sense of connection to the art he was consuming, and soon found himself forming musical bonds with artists whose words resonated with him: deeply emotional storytellers like Z-Ro, expressive innovators like DJ Screw, ambitious rebels like Pimp-C. Together they form a pyramid of Jeremy’s greatest creative inspirations, with Chad “Pimp C” Butler seated firmly at the top. In addition to channeling the gritty bombast and street discipleship of Pimp C, the legendary rapper also serves as inspiration for Jeremy’s stage name. But instead of adopting the unsavory denotation, he flipped it into something more positive. Pimpin’ Change means making the most out of every situation, good or bad. To be the architect of your outcomes. To turn lemons into lemonade. “I’m not going to pimp somebody else out of something,” he said. “I’m going to pimp my own change.”