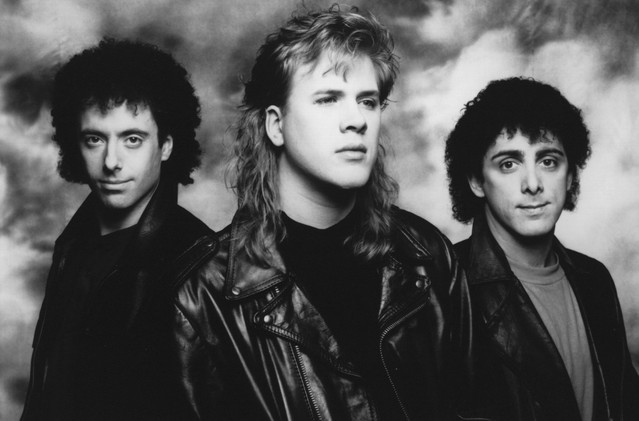 Canadian music icon, Jeff Healey, was born in Toronto in 1966. Blind from early childhood due to retinoblastoma (a rare form of eye cancer), Jeff Healey’s guitar playing virtuosity & soulful voice saw him rise up in the entertainment world in the late 1980s & ‘90s selling millions of albums worldwide. Getting his first guitar at the age of 3, he developed a unique style of playing. Placing the guitar flat on his lap, & playing it like a lap steel, hands over the fret board, gave him the flexibility of fretting with all 5 fingers & the power of pulling notes with the strength of his whole hand. For over 2 decades, Jeff enjoyed a successful music career that spanned rock, blues and traditional jazz. Grammy nominee and Juno award winner, he was a radio personality, jazz historian & world famous record collector (owning over 30,000 1920s & ‘30s jazz 78s). With the JHB, he recorded 5 studio albums & contributed to the soundtrack of the cult classic, Road House; a film in which Jeff & the band were featured prominently. Over the years, Jeff’s reputation as a player & person led him to perform & record with such luminaries as Stevie Ray Vaughan, B.B. King, John Mayall, Eric Clapton, Lenny Kravitz, George Harrison, Ian Gillan & many more. In addition to recording sessions as a guitarist, trumpet player, singer & producer, Jeff also recorded 3 albums of the traditional American jazz. Jeff Healey passed away in 2008 after a 3 year battle with sarcoma cancer. He was 41-years-old.