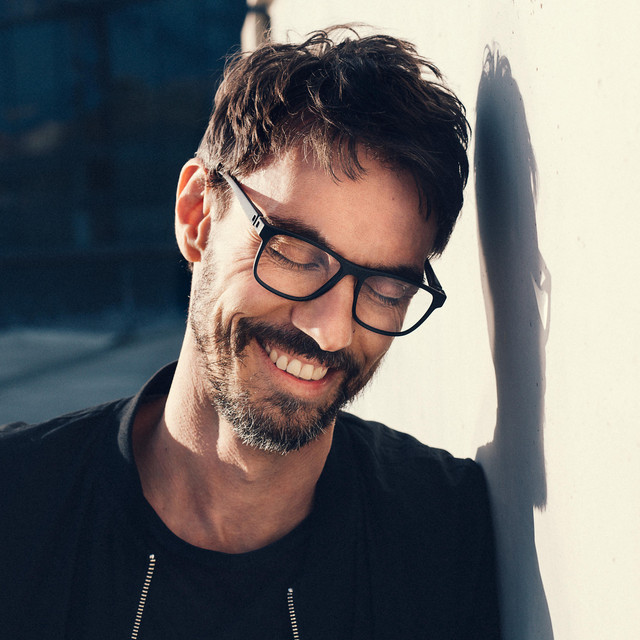 Steve Bug is one of electronic music’s true originals. His relentless commitment to quality - both in his own work and in the many producers he has championed - has made him one of the world’s most revered artists and curators, and along with his labels Poker Flat, Audiomatique, Dessous Recordings, Traffic Signs or Raw Elements has made a sizeable contribution to building the European house and techno scene as we know it. Having grown up in Germany’s techno and acid-house heyday, Steve Bug’s love for a perfect groove is as apparent now as it was back then. His DJ skills and a keen, innovative ear led him not down the typical path of the early nineties trance and harder dance scene, but instead towards a fresher, hybrid sound–merging stripped deep house, tweaked out acid and more minimal forms of techno and electronic music. Steve is also one of the few electronic artists capable of putting out a ‘proper’ album. Having released no fewer than six full length LPs over the last two decades, his latest album ‘Never Ending Winding Roads’ is released in November 2020.