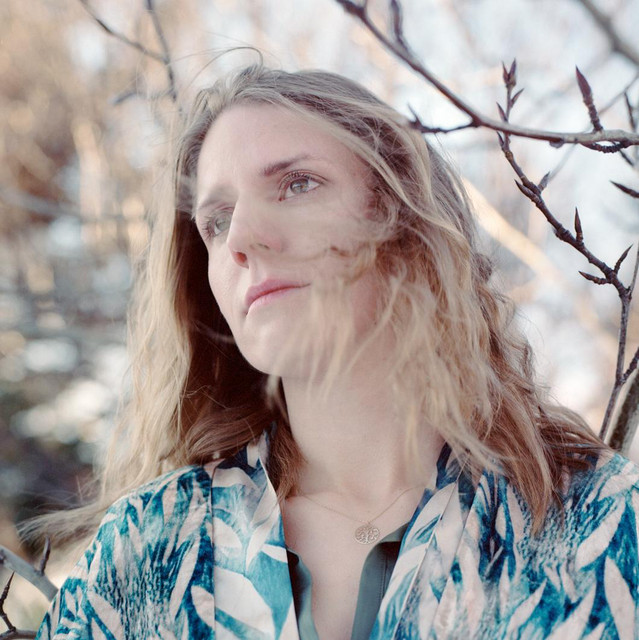 A vocalist and talented multi-instrumentalist, Markéta Irglová's musical career began with a chance meeting and a garden party. Born in 1988, the Czech musician began playing piano and guitar at a young age, and was only 13 when her parents met Glen Hansard, vocalist and guitarist for the Irish rock band the Frames. At a party hosted by Irglová's parents, Hansard heard the young girl sing the Frames song "Star Star"; the next day, Irglová was performing the song with the band on-stage. After recording a version of the track for inclusion on the Frames' live album The Breadcrumb Trail, Irglová began writing and recording her own songs while also performing with Hansard throughout the Czech Republic. In addition to performing together in the United States and Ireland, Irglová and Hansard recorded an eponymous album together under the name the Swell Season, which was released in 2006. The pair later garnered worldwide attention when they starred and performed in Once, an award-winning and critically acclaimed film directed by John Carney, a former Frames bassist. After the success of the film, Irglová and Hansard continued to write, perform, and record under the Swell Season moniker, recording another album, 2009's Strict Joy, while also working together but crediting their individual names (as they did for a track on the soundtrack to the film I'm Not There). Irglová released her solo debut, Anar, in 2011, followed by Muna in 2014. ~ Katherine Fulton, Rovi