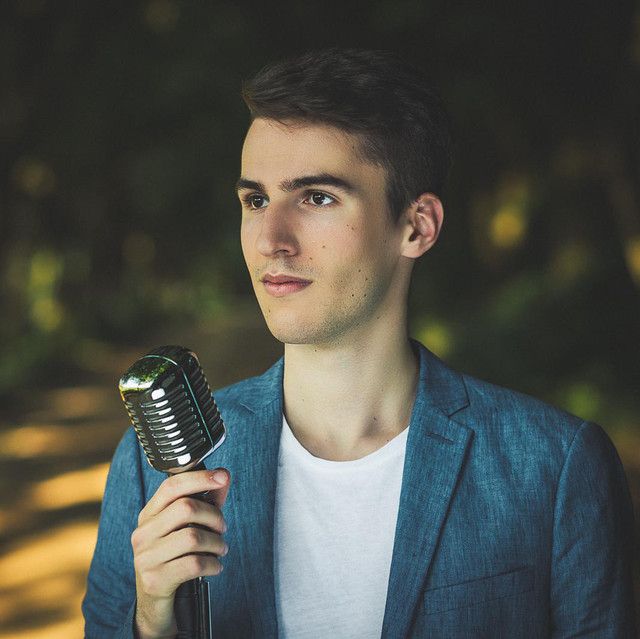 Daniel Toth is a singer/songwriter from Hungary. Born in 1997 in Budapest, Hungary, Daniel began playing guitar when he was a child. At 13, he won the first prize in a Hungarian vocal competition, called “The Voice of Szombathely.” Since then, he performed with well-known big bands, brass bands, and symphony orchestras as a solo singer for events like the famous “Hollywood Classics” with the Savaria Symphony Orchestra. A highly-skilled singer, songwriter and recording artist, Daniel's influences range from Frank Sinatra to Tori Kelly. When singing jazz, the young crooner lends his voice and musicality to interpreting the music of the swing era. He has also won the Trilla Award (2015). As a pop artist, Daniel focuses on his original music and song covers, which are sure to be enjoyed by all generations. In 2020, he had the pleasure to record his single "We Can't Find The Way" with Jake Gordon, who has been the mixing engineer of artists such as Emeli Sandé and JP Cooper.