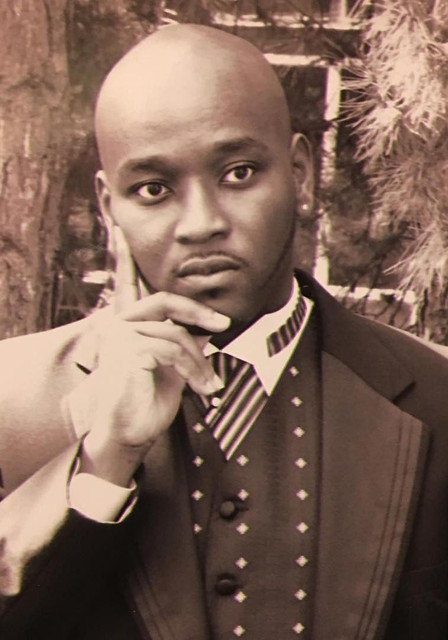 Hailing from the Capital city of Michigan, The Emperor of House Music, Pop/EDM recording artist Martone has been hitting the ground running, #TEOM the Evolution Deluxe Edition which garnered positive reception and critical acclaim not long after its release. Some of Martone’s notable chart domination, street-buzzing singles include Groove Tonight, Love You I Do, Office Politics, Chocolate |Spoken Word Mix, and Fuck Me Baby.   No stranger to the world of music, Martone’s years of experience in television, radio and now music have earned him both recognition and respect. Martone first realized his passion for entertainment after a televised performance at his first school play at the tender age of seven years old. Originally, from Lansing, Michigan, he is often described as an impassioned visionary, poised to become one of the most recognized names in the entertainment industry. The positive feedback from the audience at a young age, no doubt helped to cement his determination to succeed. On May 4, 2016, two singles produced by Marvin DJ Extreme Detroit Hairston Love You I Do Auoo & Groove Tonight Extreme’s Late Night Remix, entered iTunes Fitness and Workout charts at #5 and #9 giving the singer his first two consecutive top 10 hits on the iTunes charts. On February 18, 2019, the hit single Good Love by Clayton Morgan, featuring Martone was released, the single debuted at #2 on iTunes Electronic Dance Chart, making it Martone’s third top-ten single on iTunes charts.