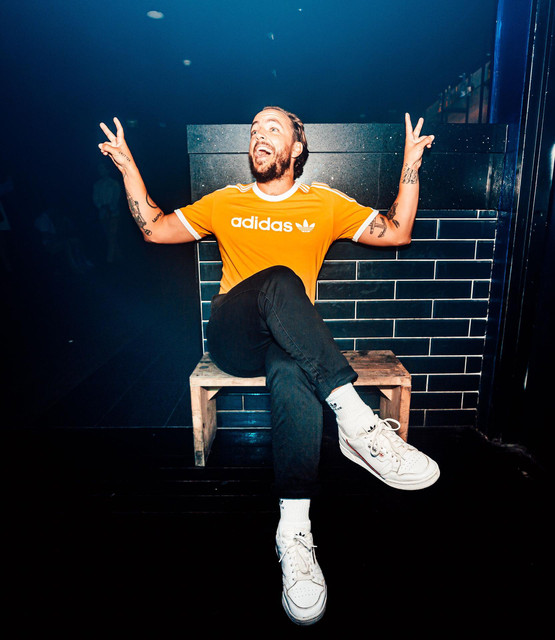 There aren’t many humans on this planet that deal in unabashed, fruity fun like Australia’s Little Fritter. Over the last decade, the Gold Coast-based artist has peddled his multicolored good times across the dance scene, first as a DJ and promoter in his homeland with regular slots and residences at some of the country’s most-loved events such as Melbourne’s Revolver, Lost Paradise, Future Music, The BUNKER, Subsonic and further abroad at international institutions including Love Parade and Club De Visionaere in Berlin, Barcelona’s Off-Sonar, and Below in the UK, among many others. As a producer, Fritter’s sound really took hold with a set of releases on Moon Harbour, Hudd Traxx, and One Records, with each record showcasing his raw talent for insatiable grooves and tunes that lock you on the dancefloor with intoxicating allure. And it wasn’t just the dancers that were drawn to Fritter’s rhythms; midway through 2013, he was called on to remix none other than house don Ricardo Villalobos—a honorable tip of the hat from the undisputed master of the groove. This year, Fritter returns after a brief hiatus—a creative battery charge if you will—teaming up with long-time best mate and man-of-the-moment FISHER to wreak havoc on the scene. The pair kicked off the year with three sold-out gigs at LA’s Shrine Expo and EDC events. Make no mistake, 2019 will be the year of the Fritter; a year in which a whole a new generation of ravers will become entranced by Fritter’s mischievous magic