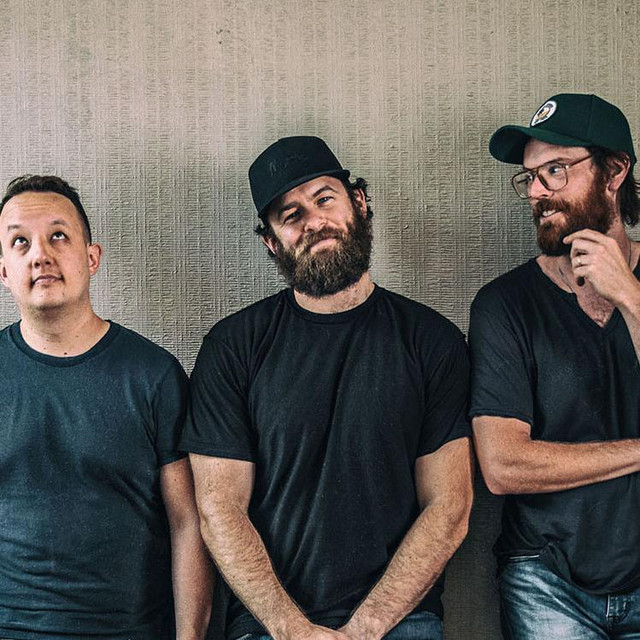 Over the last decade, Chicago’s Mutts have played over 1,000 shows and released ten records. Together, Mike Maimone (keys, vocals, songwriting), Bob Buckstaff (guitar, bass), and Ian Tsan (drums) remind us that a gritty determination to chase your dreams, damn the odds, is as American as it gets. Stuck Together came to fruition in classic Mutts style; live, in one complete take of the band as a whole, before adding overdubs and vocals. The words were written during such a turbulent span of Maimone’s life that they ended up sitting thematically as a matched set. Looking at this collection of songs, the band realized that the common thread was the beautiful combination of vulnerability and strength that emerges through the chaos. Ultimately, it’s this incredibly human dichotomy at the center of the Mutts art that most defines their unique creativity. Things can be rough out there, and you have to be up for the fight; but Mutts know how it feels, and they want you to remind you there’s no need to go it alone. Arm and arm, we’re going to make it through – stuck together. – bio written by Ever Kipp, Tiny Human