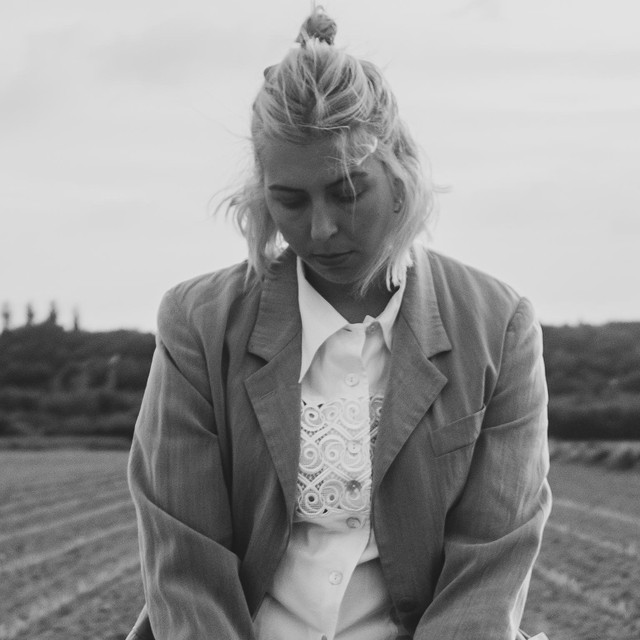 "Annelu makes indie pop that glitters and shines", says egoFM (11-15-2019) about the sound of the Cologne-based artist, and that's probably pretty much it: Indie guitars paired with the electronic gloss of 80s synth-pop songs and catchy melodies. The 26-year-old quit her apartment to work on her debut album and moved into the recording studio to spend as much time as possible with her music. The genre of alternative synth-pop already stretches through the first forerunners of the LP, which despite their characteristic sound do not lack diversity: "Moving On" is an 80s-disco-funk track, "Dear" makes use of elements from emo, indie and the new romantic sound, while "Just a Phase" is reminiscent of the synth-pop of CHVRCHES. This is also where the artist's relevant influences crystallize: Besides pop artists of the 80s, it is mainly the British bands The 1975, Pale Waves, as well as Fickle Friends, who inspire Annelu to her songs. "(Annelu) sounds like a pop queen who could just as well come from Scandinavian countries (...)", says Radio Fritz (09-15-2019). In her lyrics Annelu deals with her own experiences as well as topics that concern her, such as fear of the future, love, sex, friendship, loneliness and the search for a place to call home.