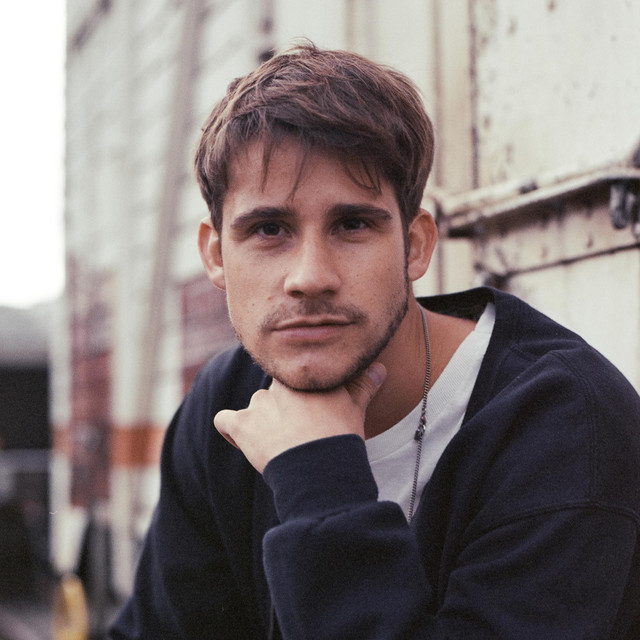 Hi, I'm Damian Lynn. I'm from Lucerne. My elementary teacher was very into music. He encouraged me to sing. I liked it. I learned to play the piano. Then guitar. And drums. I'm really into rhythm and beats. First I table-drummed, then I beatboxed. I got in a band. And wrote my first songs. I left the band. Practiced a lot. Wrote more songs. Played many shows. I signed a record deal. Put out an album. Was played on the radio a lot. Won an award. Played more shows. A hell of a lot of shows. I learned a lot. Took a break. Got into producing. Wrote more songs. And here is my newest one called "2020 fucked me up". Maybe you can relate. DL