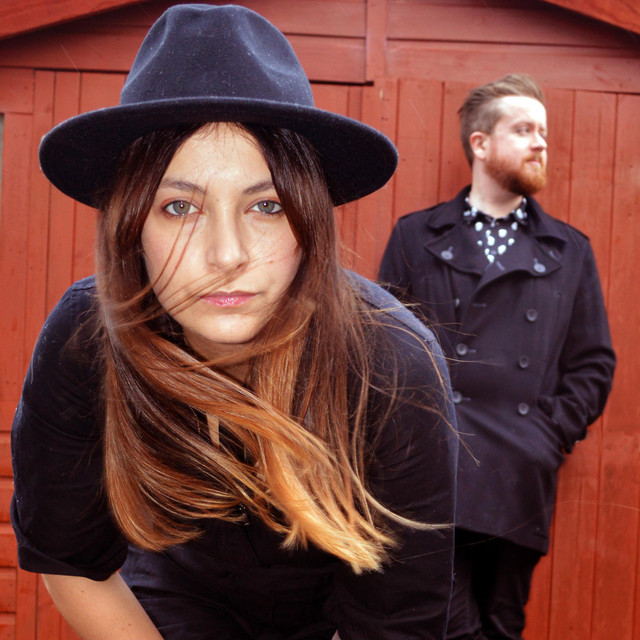 Run Into The Night

Featuring Run Into The Night

Run Into The Night are a female indie garage rock duo from Glasgow, Scotland formed by Christina Cassette and Ellie May after many late nights of listening to their favourite records. Since their first release the duo have been touring the UK opening for bands such as Deap Vally, Twin Guns, The Filthy Tongues, Death Valley Girls and performed at various festivals such as EH6 and King Tuts Summer Nights. Performing live is where the band really come to life by delivering raw energetic shows whilst recreating the experimental sound captured on their records. Their music has been featured on various radio stations including Steve Lamacq’s show on BBC 6 Music. They are a BBC Introducing artist with their sound being compared to The Arctic Monkeys, Queens of the Stone Age, The Black Keys and Blondie. Their new single ‘Blow a Kiss / Catch a Knife’ was released on 20th of March 2020. The single is an upbeat punk/funk/disco trip with slick guitar and descriptive lyrics “ghost from the past, ex lover with a mask, oh how you love to haunt me” and “skin tight, leather and boots, cheap thrills, single life” painting the image of wild nights out with friends gone dark! The track channels 70’s vibes influenced by the likes of Debbie Harry and David Bowie. In 2020, the band are currently working with Neon Tetra Records on recording their first album with festival appearances and a UK/Europe tour booked in the summer.