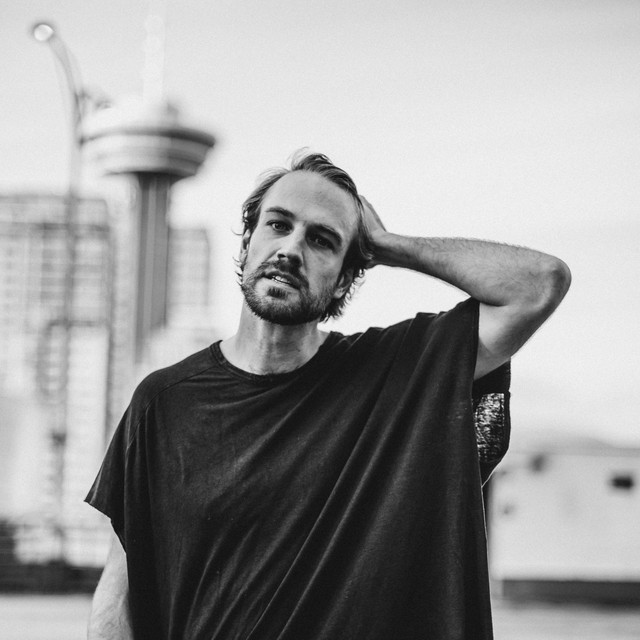 soundcloud.com/jordangillmusic instagram.com/jordangillmusic facebook.com/jordangillmusic   Hailing from Vancouver and now residing in Melbourne, Australia, Jordan Gill is a DJ and Producer who's created his distinct dark progressive sound by producing and mixing only the best tracks in the underground progressive, progressive techno, and melodic techno scene. His live sets have received recognition from local and renowned international DJ's.   2020 is a year Jordan finally exposes his original productions to the world. With releases due on Dear Deer Records, ICONYC, Typ3 Records, and Trippy Code in the coming months, Jordan is climbing the ranks and is sure to be noticed as the year progresses. His tracks have received notable support from the likes of Cristoph, Austin Pettit, Ayhan Acka, Wacko & Leedman, Yeadon, and Ucros among others.   Jordan has been featured on notable podcasts around the globe. Electronic Groove's Spotlight Series based out of Miami, a guest mix on Australia's KISS FM, a monthly residency with Data Transmission Radio, and a guest mix with 8Day Montreal are a few as of late. Jordan's show "Dark Content" showcases the top progressive and melodic techno tracks in the game during the first Friday of every month at 1AM GMT on Data Transmission Radio.   With a solid 10 years of background in music, Jordan has the skill sets needed to push into the top ranks In the scene. Keep an eye out as Jordan will be making a name for himself sooner than later.