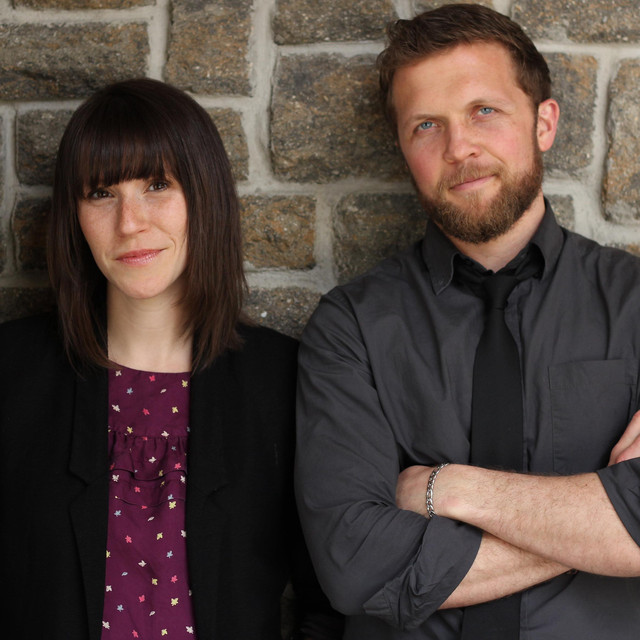 Colleen Nixon (vocals) and Jimmy Mitchell (piano) met in Nashville, TN in 2004 and immediately began collaborating on sacred music through their local college ministry. They released their debut album under the name Marian Grace in 2010, selling tens of thousands of copies in 25 countries and inadvertently funding their next two projects - "What Wondrous Love" in 2011 and "In The Bleak Midwinter" in 2013. Most of their time is spent raising families and pursuing solo careers, but Colleen and Jimmy still get together as often as possible to uncover the richest musical treasures of the Church.

Their soul-stirring arrangements of classic hymns soar with angelic vocals, uniquely crafted piano arrangements, and stunning overall production. Get ready for a soul-elevating experience unlike anything you've ever heard.