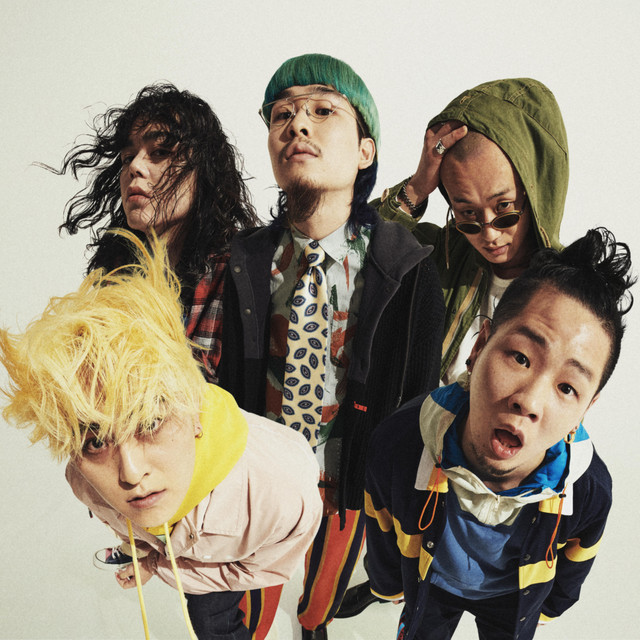 Kroi is a Japanese band formed in Tokyo in February 2018. When mixing all colors, you create black. Using this phenomenon, Kroi replaces “all colors” with “all genres”, and they think that mixing the colors of all music genres will trigger the creation of original sounds. They also like the music of black culture, and they try to use influences and shocks received from black music in their own Japanese way. “Black” is “kuroi” (黒い) in Japanese, so they named the band "Kroi".