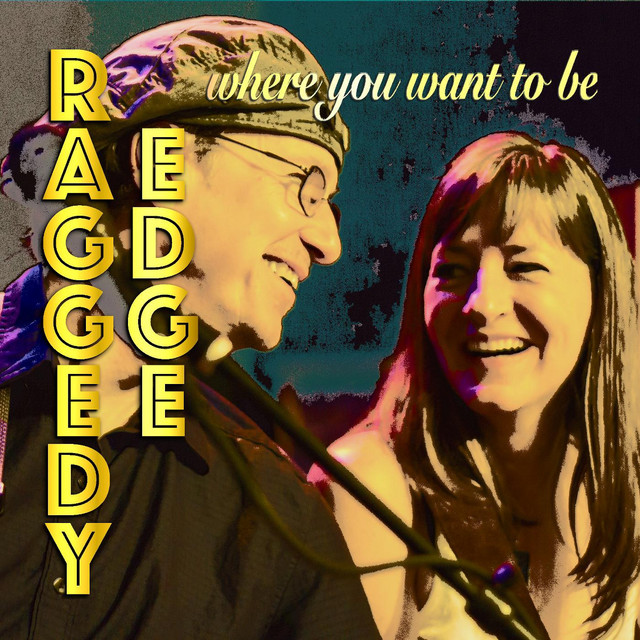 Raggedy Edge (Bob Farley and Lynn Perdzock) began working on their new CD, HAVE FOLK, WILL ROCK, in November 2018, and July 27, they sent it off to the CDBaby production facility. It is their most ambitious project to date, with 17 songs: nine new recordings and eight remixed versions of their 2017 digital EPs. From love songs (of course) to cautionary tales about the environment and cultural questions of survival, the new collection travels deep into the realms of survival of life on the earth. A chance encounter in 2011, brought Lynn to an open mic show in Ohio, where she met future husband Bob Farley, who was a guitar player and singer with some facility on mandolin and fiddle, keyboards, and harmonica. Add a couple of looping and effects pedals, and you practically have a one-man band. Soon, they began writing, singing and recording songs together, and that's where you'll find them today: on the Raggedy Edge of music. And here: http://www.raggedyedgemusic.com .