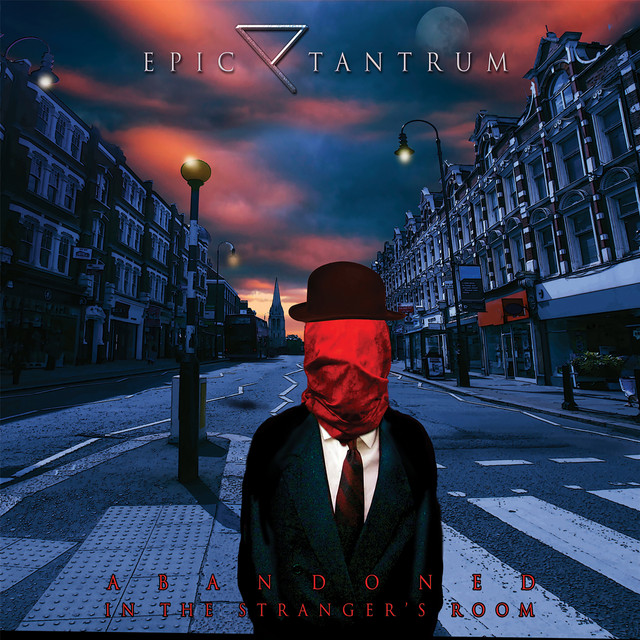 Containing elements of rock, prog, jazz, and heavy metal, Epic Tantrum’s debut offering, the double disc ‘Abandoned In the Stranger’s Room’ was released in January 2020 - with the first part of the album, ‘Abandoned,’ featuring studio recordings of previously unreleased material. The second part, ‘The Stranger’s Room,’ features live versions of songs from Abandoned as well as material that appeared on previously released demos. Epic Tantrum is comprised of members Peter - guitar, vox; Paul - guitar, vox; Greg - bass, vox; and Z - drums. They hais from the snowiest city in the country, Syracuse, NY. The origins of the band started in 2007 when Peter and Paul began recording instrumental classical guitar pieces. They enjoyed working together and decided to write and record original material in Paul's studio, known as The Strangers Room. Inspired by the creative process of Walter Becker and Donald Fagen, the two wrote songs and tinkered with them until they were satisfied, at which point they brought in friends to round out their recording sessions. Paul's longtime friend Z joined the band as the drummer.

Eventually they decided they needed a bassist to make this all work.