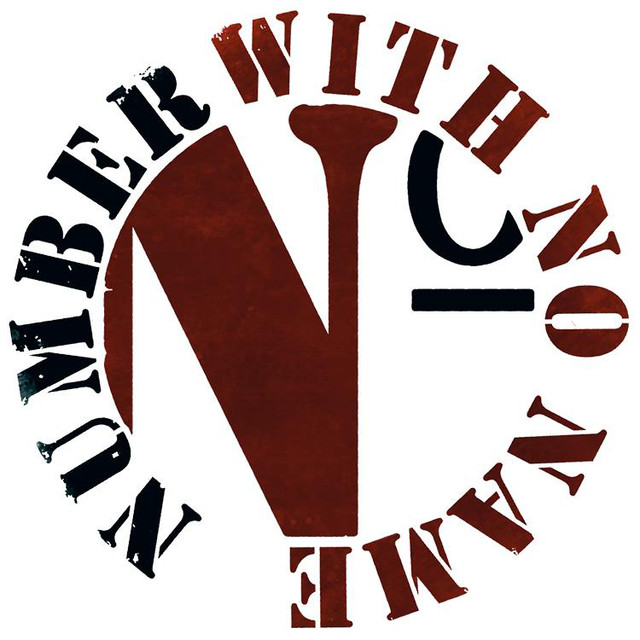 Number With No Name

NUMBER WITH NO NAME is a power trio based in the Three-Border Region where Belgium, Germany and the Netherlands meet. Phil’s songwriting is influenced by lots of different styles of music, the founder and bandleader note that it's not his intention to follow a single genre with his music. In his opinion, songs are not born out of the genre but out of an emotion where the musical style has to match. With Martin on the bass and Jens on the drums, he has found two companions who share his view and contribute to round out the whole thing. Due to the different styles, something leveled off and developed into what could be roughly described as alternative rock. Verses clean and powerful refrains are just some components to be named. Ingredients of funk, blues, folk, reggae and rock, flavored with lap steel and slide guitar elements, partly refined with a pinch of delay, sometimes deviled with hot distortion, or just clean and rhythmical. All that describes the sound of NUMBER WITH NO NAME and lets no song sound like another. Band members: Philip Offermanns (guitars/vocals/songwriting) Martin Brachmann (bass/backing vocals) Jens Lund (drums) By the way: The band is named after a song by "Ben Harper And Relentless 7".