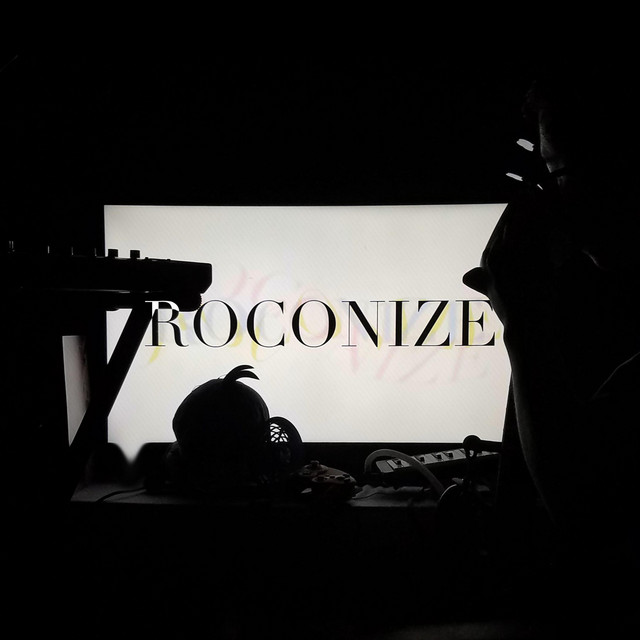 ROCONIZE is an internet-based collective of musicians helping the musical ambitions of bandleader Radical McKickflip come to life. To "Roconize" is to put your own spin on things, to make your mark and turn your visions of the world into a reality through self-expression. Originally a term coined by a J-Pop idol/funny little cartoon character, it has been co-opted to be the mission statement and name of an online indie band making eccentric guitar-driven pop music about anime, manga and the like.