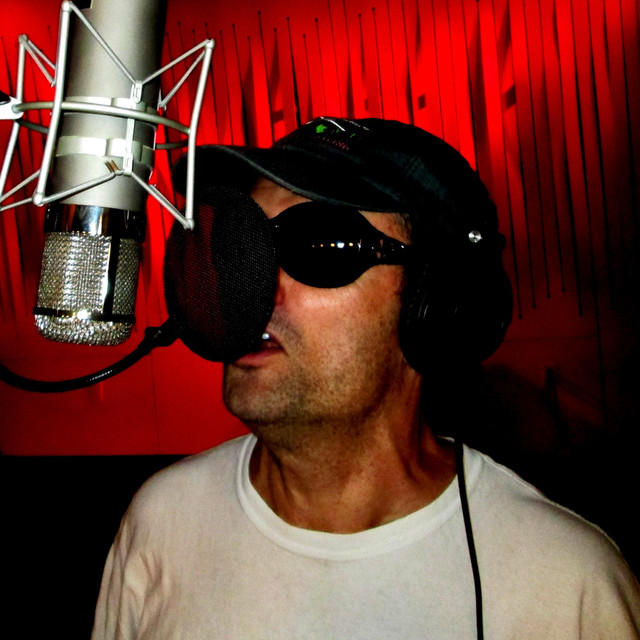 Micah Sheveloff (www.micahsheveloff.com) is a meticulous songsmith with a schizophrenic musical background ranging from intense classical piano to studio tracking support roles with rock and metal acts. Son of Boston University music professor Joel Sheveloff, Micah embraced a childhood mixed with ballet, choir practice and eventually TV pop acts like The Monkees and The Partridge Family. This of course led to The Beatles and a journey through pop/rock songcraft that continues today. Sheveloff’s solo material consists of infectious and hummable 70’s-influenced, piano-based singer/songwriter compositions that might seem as at home in Nashville as they are at New York’s The Bitter End.

“There is something completely magical about writing a song, working out the arrangements, and then playing alongside great musicians all locked in a room,” says Sheveloff. “Lightning in a bottle—my songs are a breakfast hash made from memories of Bartok and The Beatles, ’70s pop songs and a touch of Stravinsky. I write songs to be accessible but with subtle complexities that are just dark enough to keep it all interesting.”