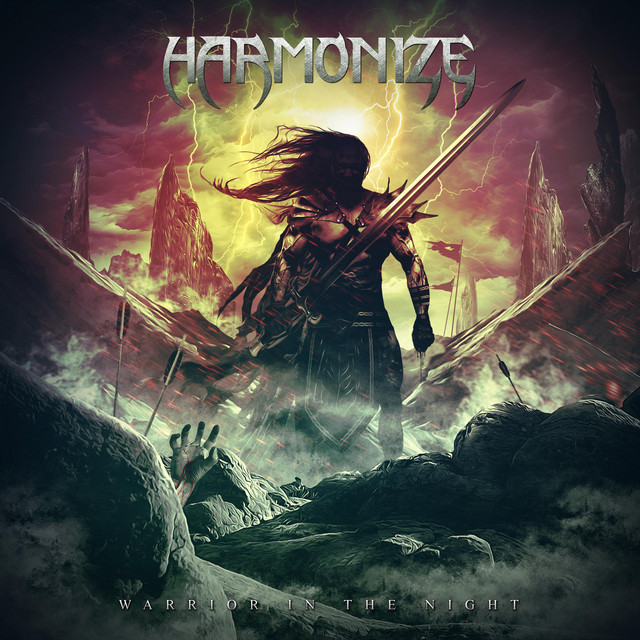 Harmonize were formed in 2012 in Nicosia, Cyprus by George Constantinou. They started as a thrash metal genre band, but later added heavy and power metal styles. Their first release was The Astonishing End in 2014 as a two-song demo, which was produced in Cyprus. They were initially a 100 copies printed but after they have been sold out within the first week of its release, the band printed a 100 copies more which were also sold out. In January 2015, Harmonize were voted 3rd best band in Cyprus and best release of 2014 in the Chromium Sun Webzine. In the same voting, the band’s guitarist George Constantinou was voted as the 4th best musician in 2014. In 2017, the band released an old demo song called Tonight. The band has been active since 2012, playing many gigs and appearing on Power of the Night stage in 2015 & 2018 (Bonfire, Wotan, Blaze Bayley–ex Iron Maiden vocalist, Picture etc.) Harmonize have released their debut album "Warrior in the Night" in 2020.