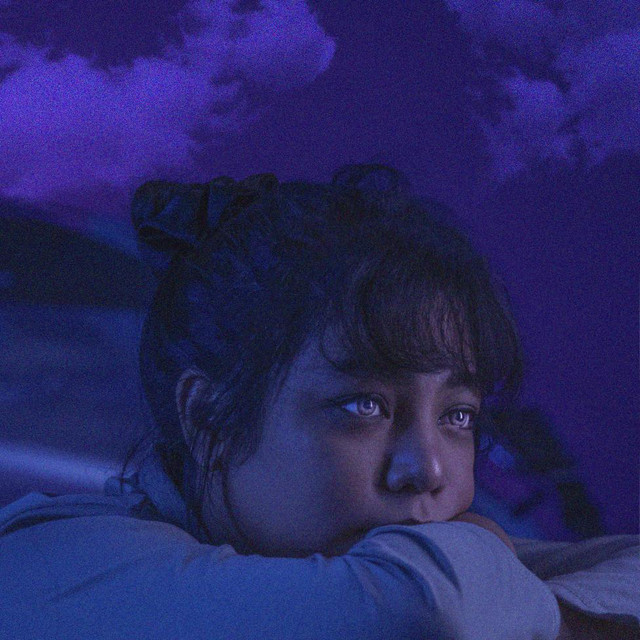 SabuOfficial on YouTube, FB & Instagram. Twitter: @serah   Sabu's newest single, New Season is now out!   Her single Validation got nominated in the 2019 Awit Awards for Best Folk Recording.   Sabu released her first OST for Ulan Movie (March2019)- Glances.   Sabu has been writing songs since she was 4 years old- they didn't make much sense then. Never thinking of releasing her own music, it was when songs she had written in her bedroom were released under Willdfire and Victory Worship that Sabu began to be open to the idea that her music could be heard by more people. After her first original composition, Jesus My Savior was released, she also co-wrote other worship songs such as For Your Purpose, In Your Name, Tribes and At All Times. She also co-wrote songs for other artists like Kelan Kaya for PhilPop2018 and Tagu-Taguan for Moira Dela Torre and started working on releasing songs under her own name. Last year, Sabu entered the OPM industry as her own artist and immediately got nominated as Best New Artist and Best Pop Song at Wish Awards 2018 for her first single, Walk Alone. Her second single, Tulog Na, is now on 2 million streams! She also released a crowd favorite, Pikit. Sabu's platform just grew bigger as she also won her first Awit Award as 2018's Favorite New Female Artist. This is a great year for Sabu and she documents her journey on her Youtube account: sabuofficial.   For inquiries about Sabu, call +63939-925-4275 or email Ciela at cdelosreyes@viva.com.ph.