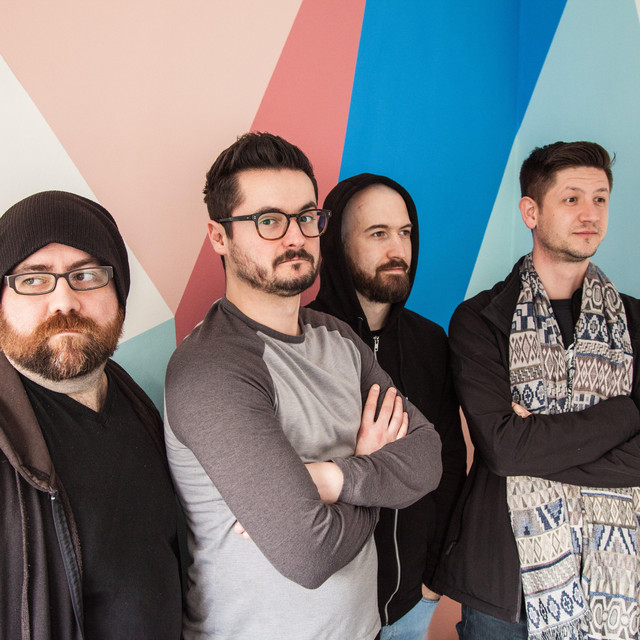 Merrick's Tusk are a UK post-hardcore/emo 4-piece from Nottingham who pull influences from the likes of All Get Out, Thursday and At The Drive In. Their debut album ‘Between The Earth And The Trees’ was released on Undead Collective Records in May 2019, recorded and produced by Jason Wilson (Dinosaur Pile-Up, Reuben, Fightstar) at Stakeout Studios. The album combined their post-hardcore influences with math-rock inspired timing and tempo changes to create a 12-track described as emotive and mature, with Dead Press declaring them ‘most definitely not a band to be overlooked’. Alongside a sold-out album release show at Nottingham’s The Bodega with Bellevue Days and Brooders, Merrick’s Tusk have also received fantastic support from BBC Introducing with radio play for ‘Reform’, ‘Blueprint’, ‘The Ache’ & ‘Untethered’ hitting the airwaves throughout 2019. The band have supported the likes of Fangclub, Maps & Atlases, Tellison and Planes Mistaken For Stars as well as having the pleasure of joining Jonah Matranga (Far, New End Original, Onelinedrawing) on stage in late 2018 to tour the 20 year anniversary of Far’s seminal album Water & Solutions. Merrick's Tusk are now playing various dates across the UK while working on new material.