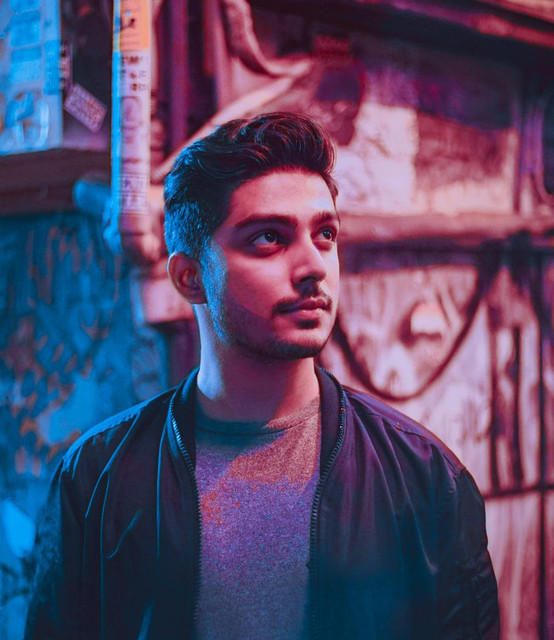 Lost Stories is a DJ/producer duo composed of Prayag Mehta and Rishab Joshi, labeled as the “Scene Starters” by DJ Mag. Ranked #52 on DJ Mag’s list of Top 100 DJs in the world (2016-17), they are best known for their ability to uniquely blend Indian folk sounds with electronic music. Some of their most popular tracks are ‘Bombay Dreams’ with KSHMR, ‘Mahi,’ their official remix of Alan Walker's ‘Faded,’ and ‘Vaseegara’ edit with Jonita Gandhi’s vocals. Lost Stories have three #1 singles on iTunes to their credit and have remixed the likes of One Republic, Afrojack, Alan Walker, and U2. Lost Stories have represented India at the world’s biggest music festivals such as Tomorrowland, Global Citizen Festival, Mysteryland, New Horizons Festival, and Electric Daisy Carnival. They are the first Indians to play at Tomorrowland Music Festival four times including their sets at Tiesto's Musical Freedom stage, and Smash The House stage curated by Dimitri Vegas & Like Mike. They have performed at iconic clubs like Ushuaïa Ibiza, Amnesia Ibiza, Shanghai M2, and toured extensively in India, UAE, China, Europe, Mexico as well as multiple South Asian countries. Lost Stories were the face of Budweiser’s Freedom campaign to Tomorrowland. They played at and promoted the premiere of Will Smith’s ‘Bright’ for Netflix. They have been brand ambassadors for Jack & Jones, Absolut, Chivas and were also a part of Belvedere’s Global Studio B campaign.