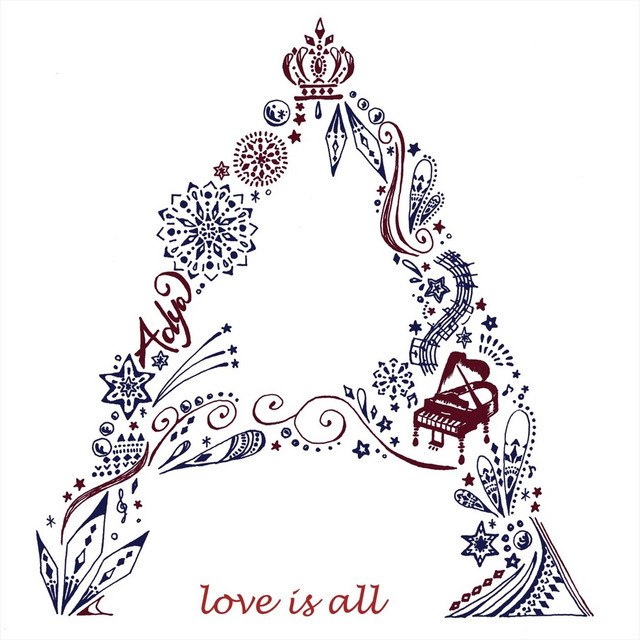 Adya was born and raised in Chiba, Japan, which is about 50 minutes from Tokyo by Train. At the age of three she began her musical journey taking piano lessons. As she reached nine years of age, Adya merged into classical piano training. Listening to English pop records allowed her to develop her vocal capabilities naturally; being eager to sing along to her favorite tunes. Experiencing this musicianship lead her to study voice at Berkelee School of Music in Boston, Massachusetts. Upon her return to Japan from the U.S., Adya started performing with her own jazz quartet in Tokyo and Chiba. It wasn’t until 2009, when Adya met music producer G. Nii Amon Ashie while performing at a hotel piano bar singing Carole King songs, flawlessly. Critics have tagged the band as an Urban Organic Jazz sound, reminiscent of early 70’s funk with searing jazz instrumental solo’s. Adya released 2 EPs (1st one titled "May I?" under Aya) and the 2nd one "Song For You", before 2 full albums,