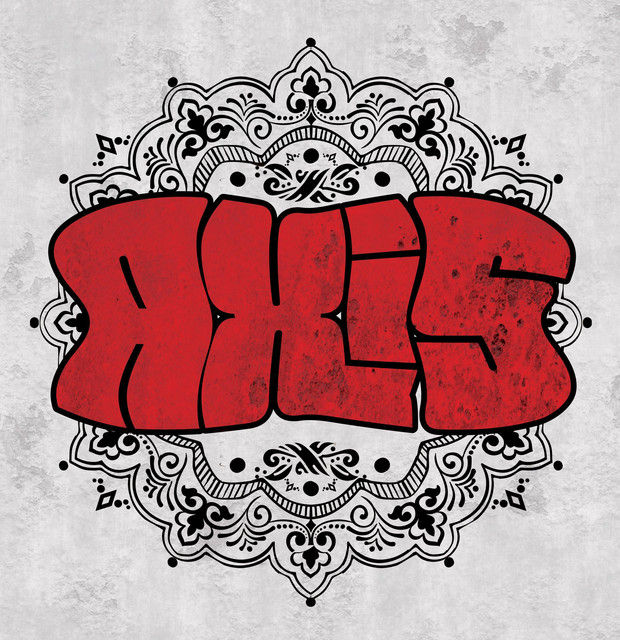 Raw, strong and bold – these are the words that characterize the Romanian-Serbian trio, with roots in a little Serbian town, named Kladovo, situated at the shore of the Danube, but whose soul wanders around the American grounds, where the blues was born.   Although the influences are obvious, AXiS gives the meaning of blues a new perspective – somehow like a wolf in sheep's clothing – that gives the trio an unique flair on the current Romanian music market.   The band recorded its first album around fall 2016 in a boheme studio located in Belgrade’s suburbs. Being recorded live, with only small retouches, the band’s debut album is designed to express the primordial, scorching and direct sound that takes birth when the band members put their imagination together.