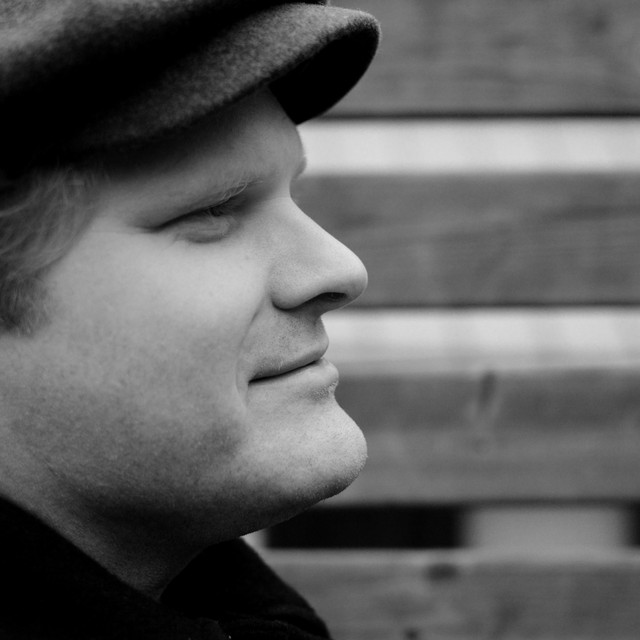 Producing the majority of his work under the name Klute, prolific artist Tom Withers is responsible for some of the drum'n'bass scene's most emotive, exploratory music. His tracks fuse complex yet danceable rhythms with rich, atmospheric synths, ranging from lush, ambient-leaning textures to darker, more aggressive tones. First releasing material as Klute on the Certificate 18 label, including his acclaimed 1998 debut full-length, Casual Bodies, Withers launched the Commercial Suicide label in 2001. All of his subsequent albums have appeared through Commercial Suicide, with additional singles appearing on other well-respected labels such as Metalheadz, 31 Records, and Samurai Music. Starting with 2003's Lie Cheat & Steal/You Should Be Ashamed, the first of four ambitious double albums, Klute's full-lengths have expanded beyond drum'n'bass, additionally featuring techno, downtempo, and breakbeat tracks. This type of inspired eclecticism has continued with subsequent albums like 2019's Whatever It Takes. In addition to his solo work, Klute has remixed material by a wide range of artists, including Natacha Atlas, Lamb, Mogwai, and John Tejada. Ipswich, England native Tom Withers began making music as a teenager -- as Tommy Stupid, he fronted the hardcore band the Stupids, which he founded in 1984. Playing a humorous, sometimes downright silly brand of thrash-punk, the band recorded several albums and EPs for labels like Children of the Revolution and Vinyl Solution, and recorded four sessions for John Peel's influential BBC radio program, including one under the name Frankfurter. The group broke up in 1989, and Withers drummed in a short-lived band called That's It! As the rave scene exploded in the U.K., Withers became enamored with techno and house, and he began producing electronic music in the early 1990s. He released a few obscure breakbeat hardcore and jungle 12"s under names like Supertouch and Dr. Know, in addition to some one-off collaborations, such as Scorpio (with Hi-Ryze). As Klute, he signed to Certificate 18 in 1995, and began releasing atmospheric jungle singles such as "F. P. O. P." He also used the name Override for a handful of slightly more smoothed-out releases, including 1997's The Scam, issued by Ninja Tune sublabel Ntone. With Howard Dodd, Withers also produced downtempo and breakbeat tracks under the name Tongue; the duo released three EPs, with 1998's In Cheek appearing on Domino. Klute's debut album, Casual Bodies, was released in 1998, with an expanded American edition issued by Sm:)e Communications. After second album Fear of People appeared in 2000, Klute left Certificate 18 and formed Commercial Suicide, issuing the singles "Tranceformat" and "Galaxian" in 2001, additionally appearing on Metalheadz and 31 Records the same year. In 2002, he collaborated with John Tejada (generally known for techno and house rather than drum'n'bass) on the track "No Trust," issued by Violence Recordings, and released the vocal-driven track "Part of Me" on the pop-focused drum'n'bass label Hospital Records. Klute's third album, Lie Cheat & Steal/You Should Be Ashamed, was released in 2003, with the first disc concentrating on drum'n'bass, and the second venturing into techno, tech-house, and breaks. Also in 2003, Klute released the mixed CD Cocoshebeen, followed by Breakbeat Science: Exercise 003 in 2004. Advance promos of Klute's fourth album, No One's Listening Anymore, appeared in 2004. John Peel received one, and the album's leadoff track, "Time 4 Change," ended up being the final song broadcast by the revered DJ before his untimely passing in October of that year. Another double CD, the album was released in 2005; the record's American issue, by Breakbeat Science, switched the order of the two discs. Klute continued releasing singles on Commercial Suicide as well as other labels like Shogun Audio and Soul:r, including collaborations with Dom & Roland and Calibre. Fifth album The Emperor's New Clothes was released in 2007, with a drastically altered version appearing on Breakbeat Science. Klute released a few singles in 2008, including "Divinity" on Samurai Music, but the Stupids reunited that year, resuming live performances and reissuing their back catalog, so Withers devoted much of his time to the band. Their first album in 20 years, The Kids Don't Like It, was released by Boss Tuneage in 2009. Resuming activity as Klute, Music for Prophet appeared in 2010, with influences ranging from dub to Bollywood. Full-length The Draft was released in 2013, and Metalheadz issued the EP Savage Circle in 2015. Read Between the Lines appeared on 2017, with guest vocals from Naomi Pryor, Stamina MC, and Robert Manos. The storming EP Take a Breath was released in early 2019, and the typically wide-ranging full-length Whatever It Takes appeared later in the year. A non-album track, "Sick of It All," was issued digitally by Function. ~ Paul Simpson, Rovi