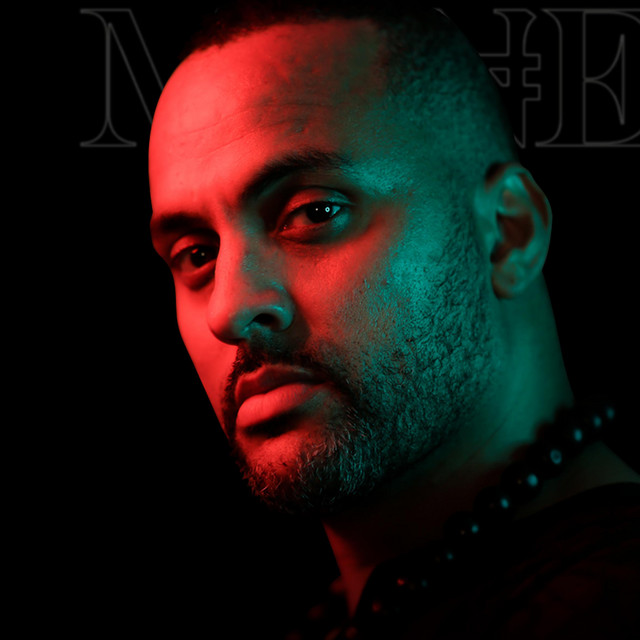 The German-Nigerian singer and composer Abiodun is a traveller with a cosmopolitan consciousness and a universal message, that is as timeless as relevant. He has an uncompromising and powerful sound filled with passion and depth. He manouvers playfully through an individual and contemporary sound universe and his music fuses classical elements of soul, blues, funk and rock with Abiodun’s African roots.He is one of the most interesting, international commuters of a new Urban Roots Movement contributing to the current music culture with diversity and vibrancy.As a Solo-Act Abiodun has released under the name of “Don Abi“ two cross-genre albums: “Act of Love” (V2 Records 2003) and “No Philosophy” (Toolhouse Recordings 2007).He is a co-founder of the Afro-German musical collective “Brothers Keepers”. Their song "Adriano (die letzte Warnung)" [Adriano (the final warning)] became an anti racism anthem selling well over 220,000 copies and making it to the Top 5 of the German pop charts in 2001. Abiodun collaborated with artists like Xavier Naidoo, Gentleman, Patrice, Bantu, Maceo Parker, UB40, Gregory Isaacs and Burnt Friedman.In 2005 Abiodun played a key role on Bantu’s Album "Fuji Satisfaction” which won critical acclaim and the Kora Awards as "Best Group West Africa" and "Best Group Africa". Photos by Mirko Polo.