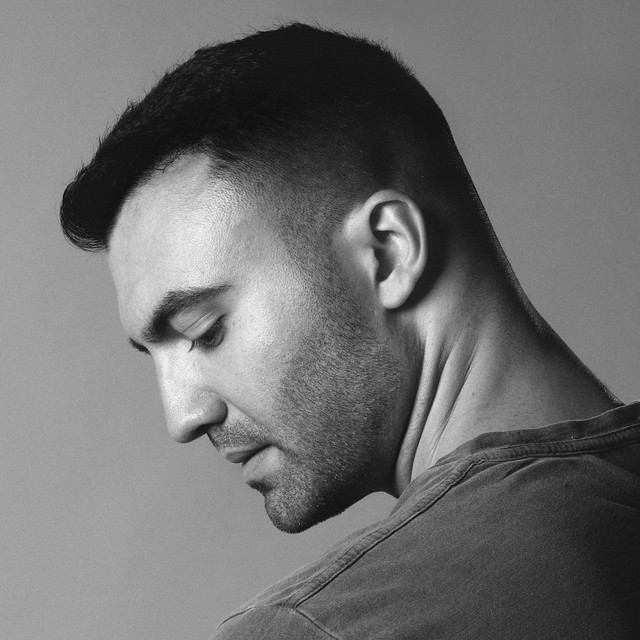 Reaching thirty years of age with an 'absolutely respectable background as a Producer and DJ, London-based Italian-born artist Paride Saraceni is undoubtedly one outstanding name in the underground music scene’. (Weddingcrasher Magazine). Saraceni’s music caught the attention of key industry players such as Carl Cox, Dubfire and Richie Hawtin since his very first production attempts. ‘Dark and deadly, as always’ as described by Pete Tong, Saraceni has been building a name by many considered synonym for quality. Having performed at the world’s most iconic venues such as Cielo New York, Womb Tokyo, Fabrik Madrid, including invitations to play at Drumcode showcases and at Maya Jane Coles’ events throughout the UK) Saraceni's works are no strangers to top-ten chart's placements, and his collaboration and remixes associate him with industry leaders such as Adam Beyer, Dubfire, Pan-Pot, Nicole Moudaber, Monika Kruse, Maya Jane Coles, Hot Since 82, Enrico Sangiuliano, Christian Smith, to name a few. Deeply passionate about music since the young age and professionally trained as an architect, Paride Saraceni’s approach towards his craft as a musician has been driven for over a decade by a ritualitic practice of sound-design resulting in no less than a deep understanding of technical functionality, sonic languages as well as an uncanny talent for celebrating details and contrasts while exploring the abandoned and in-between niches of modern club music aesthetics.