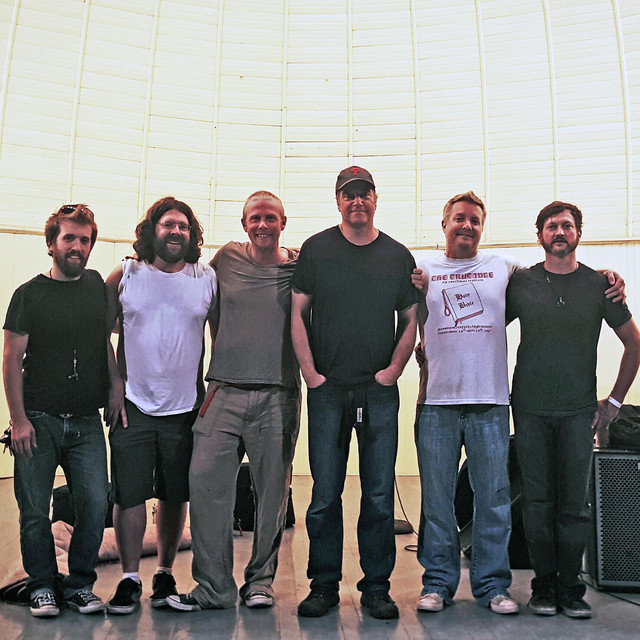 Frog Holler has been described as a "Philadelphia country band," which is misleading because the group isn't actually from Philadelphia proper -- Frog Holler is from Berks County, PA, which is two counties away from Philadelphia County in southeastern Pennsylvania. And even though Berks County is only a few hours from Center City (Philly's busy, congested downtown area), it's a very different type of place -- a place that, like most of the areas between Philly and Pittsburgh, is very Middle America. It's also a place that has done a lot to shape the work of Frog Holler, which has been responsible for some of the most interesting alternative country-rock, No Depression music, and Americana of the '90s and 2000s. While other alt-country and No Depression artists have written about life in the Deep South, Texas, New Mexico, or Arizona, Frog Holler never pretends to be from any of those southern or western places -- instead, they wear their Pennsylvania heritage like a badge of honor and vividly describe life in the small towns and rural areas of their state. Lead vocalist Darren Schlappich (who does most of the writing) sings about his experiences in the Pennsylvania Dutch Country, and his songs bring to life an environment that is quite different from the urban jungles of Philly and Pittsburgh. It's an environment that is as different from those cities as Bakersfield, CA, is from Los Angeles or San Francisco -- and on Frog Holler's albums, that more rural side of Pennsylvania sounds every bit as country as anywhere below the Mason-Dixon Line. Formed by Schlappich in 1996 in Shoemakersville, PA (one of the small towns in Berks County), Frog Holler started out as an acoustic bluegrass trio. But when Frog Holler became a sextet and went electric, the band shifted its focus to alternative country-rock, No Depression, and Americana -- and in doing so, brought a wide variety of influences (either direct or indirect) to the table. Frog Holler's roots are not only Bill Monroe, Johnny Cash, Merle Haggard, George Jones, Buck Owens, and Bakersfield honky tonk; the band's roots are also the Band, the Rolling Stones, Neil Young, the Byrds, Bob Dylan, John Cougar Mellencamp, and the Allman Brothers. Schlappich writes like someone who holds country, bluegrass, rock & roll, and folk in equally high regard. The Pennsylvanians' debut album, Couldn't Get Along, was released on the ZoBird label in 1998. The following year, Frog Holler signed with Record Cellar (a small independent label based in the Philly suburb of Bala Cynwyd, PA) and recorded its second album, Adams Hotel Road. Record Cellar went on to release Idiots in 2001 and Railings (Frog Holler's fourth album) in 2003. Since becoming a sextet, Frog Holler has had a few lineup changes; in 2003, the group's lineup consisted of head honcho Schlappich (lead vocals, acoustic guitar), John Kilgore (electric and acoustic guitar, organ), Daniel Bower (drums, percussion), Mike Lavdanski (banjo, steel guitar, accordion, background vocals), Josh Sceurman (electric bass), and Todd Bartolo (steel guitar, electric guitar). ~ Alex Henderson, Rovi