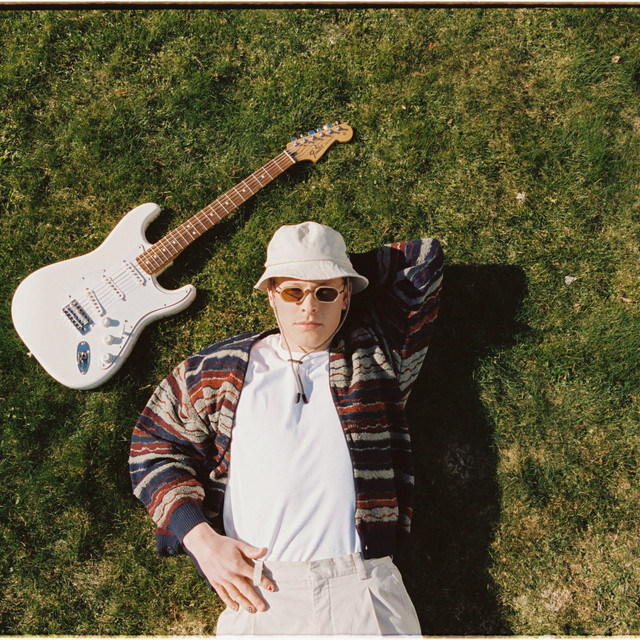 Singer, songwriter, multi-instrumentalist and producer Jesper Jenset (22) hails from the small town of Molde, on the west coast of Norway. Since his 2016 debut, Jesper has - in addition to his solo singles and EP releases - collaborated with artists such as critically acclaimed Grammy winner H.E.R., Polish DJ Gromee and US DJ duo Lost Kings as well as fellow Norwegians Unge Ferrari, Arif and Madcon. Prolific, ambitious and ever-evolving, with an enviable focus in a society where people seem to prioritize presentation over being present, this rising star does the opposite, filling airwaves and playlists with his infectious R&B-influenced pop music, bringing his artistry and abundant energy to stage.