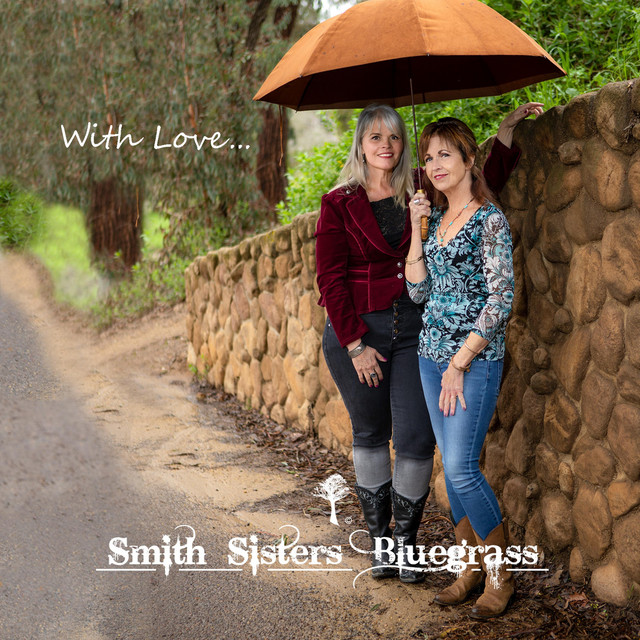 The Smith Sisters formed in 2016 and released an album… in their dad’s honor… in 2017 entitled “SHOE TREE” and to continue their dad’s legacy the girls decided to go “all in” and form their bluegrass band using their maiden name… Smith… thus Smith Sisters Bluegrass (SSB) was born! Just one year later… in August of 2018 they released their 2nd EP entitled “MOMMA!”

and in June 2019 their third EP entitled “WITH LOVE…” was in the air and everywhere.